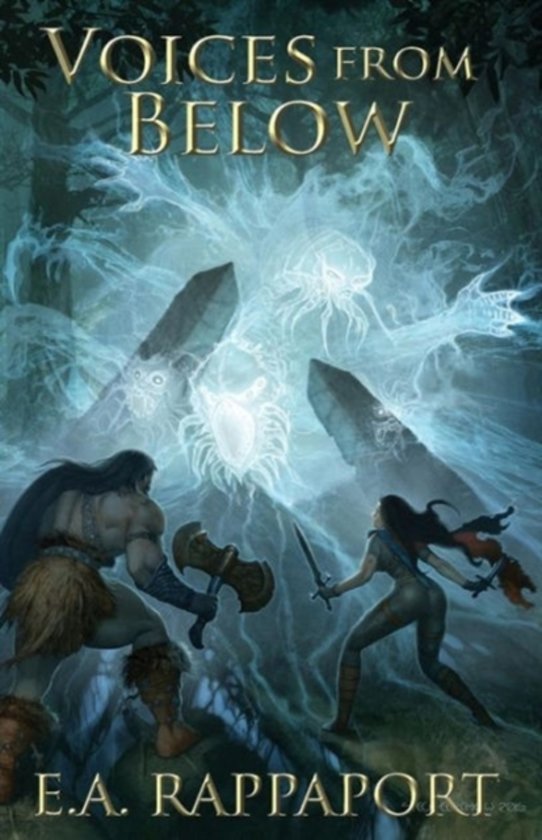 Minaras, a master elementalist, was killed in battle against a half-dragon, but his voice keeps Halia awake at night. At first she thinks it must be a hallucination, but when Xarun hears the pleas as well, they embark on a quest to assist their friend in the netherworld. Along the way, they enlist the aid of a necromancer whom Halia and her companions had seemingly murdered during a graveyard raid. Meanwhile, Inar, whose brother was killed by the necromancer, will stop at nothing to get his revenge.