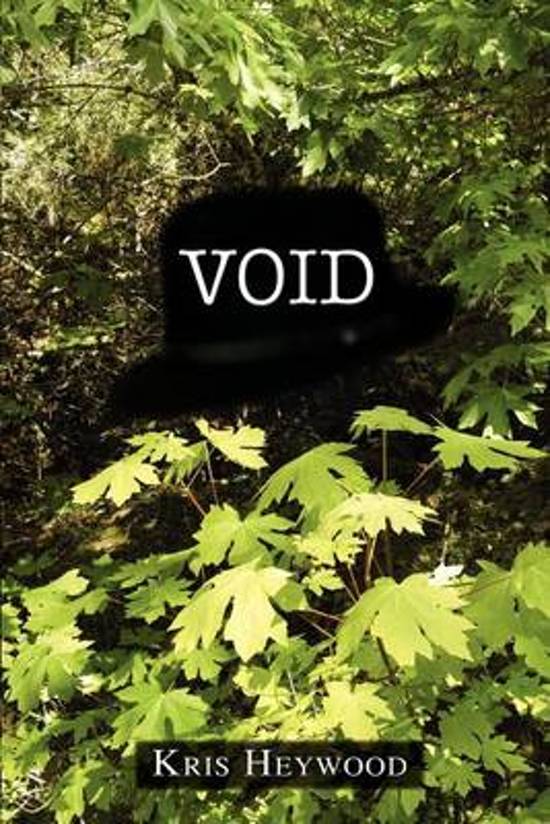 VOID is about a legendary pop star, the rebellious boy who betrays him, the woman who saves him, the man who loves her, two German shepherds, a wild Oregon mountain, and a ruthless developer bent on destroying it.
Viennese SILVI and her adopted thirteen-year-old bi-racial son JIMMI live in a clearing, surrounded by forest. When she wants to communicate with nature, all she has to do is open her door, follow her dogs outside, and she's right in the middle of what she appreciates most about her world. The nearest neighbors she has are as interested in safeguarding their privacy as she is in maintaining hers. As far as she is concerned, the only things she needs for her ongoing happiness is four mild seasons, an increase in her bank balance, the proximity of her son, and a paintbrush.
But then the infamous, scandal-plagued and very shy pop star ARIEL JORDAN buys the three hundred acres down by the creek, and for some reason takes a liking to her and to Jimmi. Days later, in the small town of Ashland, an annoying stranger named PAUL starts crossing her path. Worse, Jimmi's long-lost, bad-news biological father finds her phone number and demands access to his son.
Meanwhile, in Vienna, her father is dying and urgently requests one final visit, and Jimmi refuses to come with her. He wants to go on tour with Ariel, instead. That's when things start to slip out of her control.
Toon meer Toon minder