Waiting for the Queen A Novel of Early America 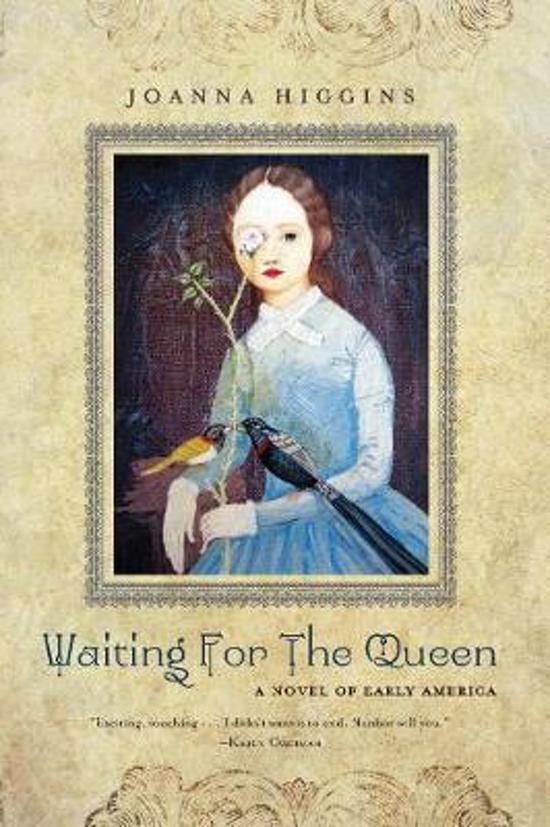 A surprising friendship develops between Eugenie, an escapee from the French Revolution, and Hannah, a Quaker girl, when they unite in the cause against slavery in this adventuresome tale of true nobility set amidst the rugged, eighteenth-century, Pennsylvania wilderness. Fifteen-year-old Eugenie de La Roque and her family barely escape the French Revolution with their lives. Along with several other noble families, they sail to America, where French Azilium, as the area came to be known, is being carved out of the rugged wilderness of Pennsylvania. Hannah Kimbrell is a young Quaker who has been chosen to help prepare French Azilum for the arrival of the aristocrats. In this wild place away from home and the memories they hold dear, Eugenie and Hannah find more in common than they first realize. With much to learn from each other, the girls unite to help free several slaves from their tyrannical French owner, a dangerous scheme that requires personal sacrifice in exchange for the slaves' freedom. A story of friendship against all odds, Waiting for the Queen is a loving portrait of the values of a young America, and a reminder that true nobility is more than a royal title.
Toon meer Toon minder

French aristocrats in Early America? Quaker carpenters and housemaids? Slaves in the Northeast? I never knew, but Joanna Higgins brings to life their story through three very different girls who grow into courage, wisdom, tolerance, and friendship. Their story is exciting, touching, and so real that I didn't want it to end, and neither will you. -Karen Cushman, award-winning author of The Midwife's Apprentice A meticulously detailed work of historical fiction about the challenges of the new and unfamiliar, and about looking beyond oneself toward the greater good. -Publishers Weekly This rewarding novel should be shared with confident readers who enjoy historical fiction. -School Library Journal A fresh look at early America. -Booklist A well-rounded, satisfying historical tale. -Kirkus Reviews A compelling portrait. -Voice of Youth Advocates Higgins draws each character with sensitive precision... Sci-fi writers would be hard pressed to envision as jarring a culture clash as is supplied here by early American history. -Bulletin of the Center for Children's Books Deserving of readers' interest and sympathy, these two girls transform miraculously under the gifted hand of Joanna Higgins... Occasionally poetic language and themes of true human compassion, liberty, and courage top off this remarkable historical piece for middle school and, perhaps, early high school readers. -ForeWord Reviews Higgins demonstrates an eye for telling detail, a compelling narrative voice, and psychological insight. - Publishers Weekly
Toon meer Toon minder