Wallace Stegner His Life and Work 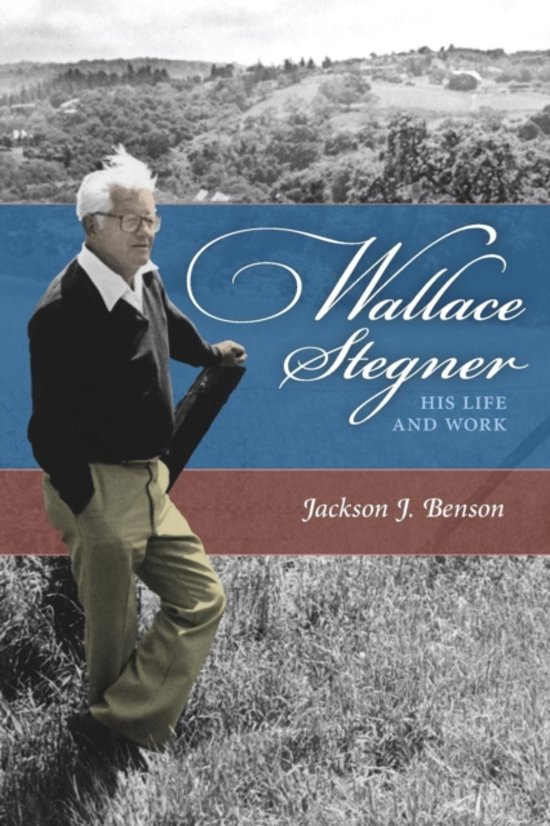 In a career spanning more than fifty years, Wallace Stegner (1909-93) emerged as the greatest contemporary author of the American West-writing more than two dozen works of history, biography, essays, and fiction, including the Pulitzer Prize-winning Angle of Repose and the bestselling Crossing to Safety. Jackson J. Benson's Wallace Stegner: His Life and Work is the first full-dress biography of this celebrated Dean of Western Writers. Drawing on nearly ten years of research and unlimited access to Stegner's letters and personal files, Benson traces the trajectory of Wallace Stegner's life from his birth on his grandfather's Iowa farm to his prominence as an award-winning writer, critic, historian, environmental activist, and teacher, and as founder of Stanford's creative writing program. But Benson's book is as much a consideration of Stegner's literary legacy as it is a retelling of his life. His critical reassessment of the entire body of Stegner's work argues convincingly for his subject's place in the literary canon-not merely as a regional Western writer but straightforwardly as one of the great American writers of the twentieth century.
Toon meer Toon minder