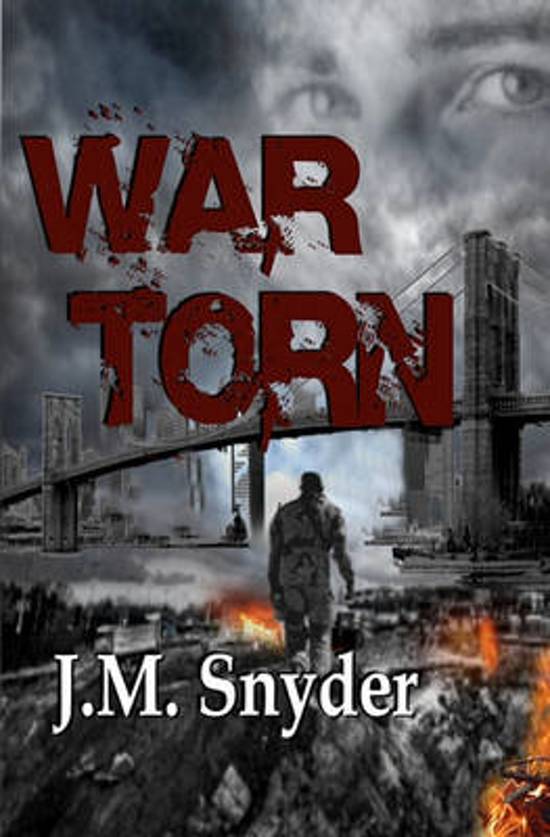 In a not too distant future, the island of Manhattan has been commandeered by rebels aided by terrorists who have set themselves against the U.S. government. The Brooklyn Bridge, now fallen into disuse, stands as a sort of ''no-man's land'' between the island and the military that patrol the Hudson River. When the rebels bomb the Bridge, the nation is plunged into what might become a second Civil War.


Captain Jace Rickert is a grounded pilot whose Army lover, Second Lieutenant Tomas Tait, is sent on a routine reconnaissance mission. When Tait disappears and the military can't stop the impending war to find one missing soldier, Rickert takes matters into his own hands.