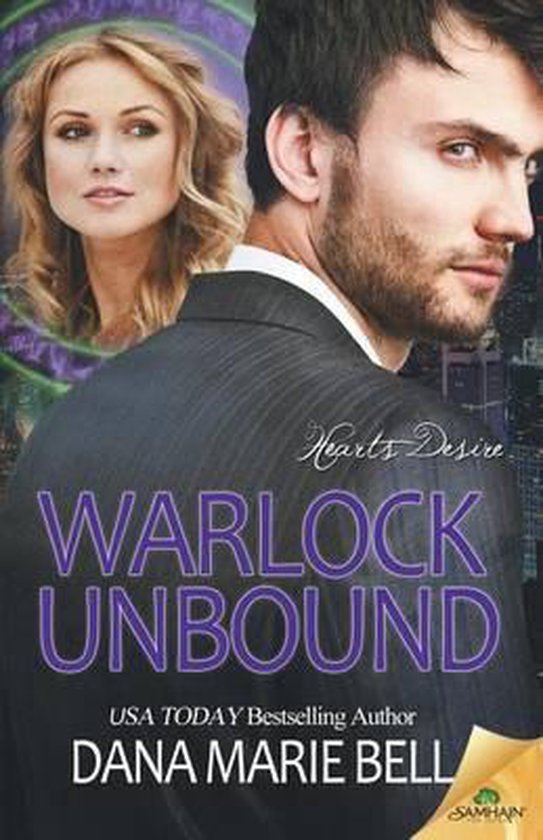 The last Beckett brother is going down.

If he had a choice, Daniel Beckett would wait to cast the Beckett family mating spell until his life is more settled. But his brothers, worried he’s losing himself to his wolf, aren’t giving it to him.

Daniel doesn’t need a spell to know Kerry Andrews is his mate. With the last of the Godwin warlocks still on the loose, Daniel crosses his fingers that the willful, stubborn, beautiful woman will allow him to protect her.

Kerry is tempted to make Daniel wait, like he’s made her wait for so long. But the decision is taken out of her hands when things start going horribly wrong. A sleeper hex is activated, putting her life in danger—and the only safe place to run is Daniel’s waiting arms.

Once there, Kerry finds a whole new world to explore with her magical mate. But Arthur Godwin is plotting to rip away their newfound happiness. Women who look like Kerry are turning up dead…and it’s only a matter of time before the killer’s weapon hits its intended prey.