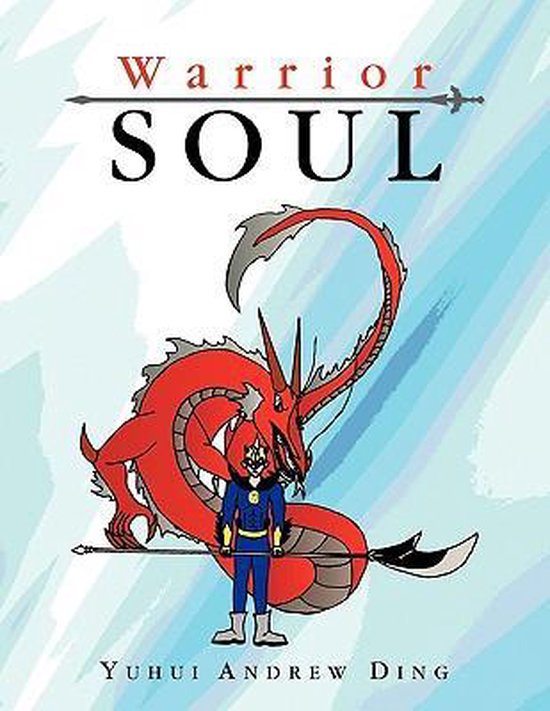 Andrew Bernstein is an ordinary kid who, unlike some other people, counted on his friends a lot—until he met the dragon Sky Lord and received superpowers from him to fi ght evil. Now Andrew was determined that his friends could now count on him. Unfortunately, a superhero does not just deal with some little thieves. For every superhero, there will always be a super villain. After breaking free from his seal, a demonic spirit named Spiritual Doom went on a rampage of destruction. Andrew immediately went to stop Doom but was badly defeated along with the loss of a dear friend. Spiritual Doom then decided to kill Andrew so that no one will have a chance to stop him. To do that, Doom kidnapped Andrew's friends and lured Andrew into his trap. Now Andrew must face a powerful force of evil, his friends' lives and the fate of the whole universe at stake, and his own destiny.
Toon meer Toon minder