Warwick The Man Behind The Wars of the Roses 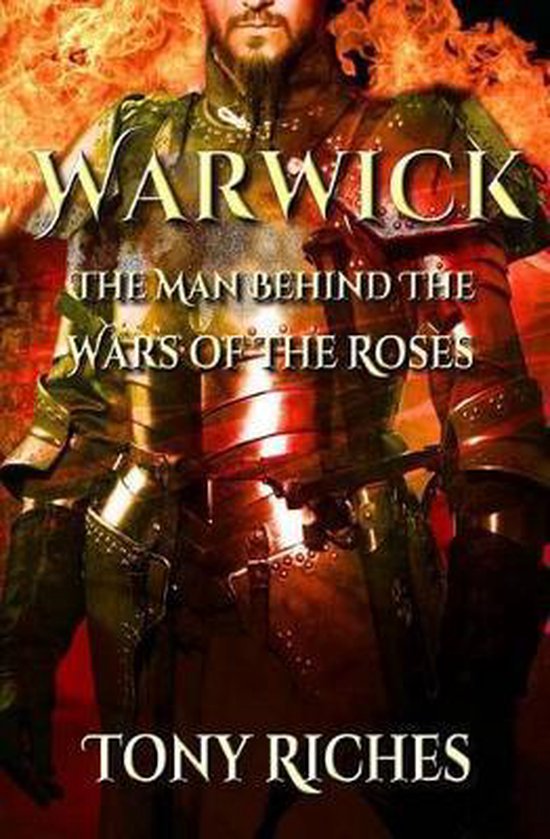 'A story of adventure, power and influence at the heart of one of the most dangerous times in the history of England.'

Richard Neville, Earl of Warwick, the 'Kingmaker', is the wealthiest noble in England. He becomes a warrior knight, bravely protecting the north against invasion by the Scots. A key figure in what have become known as the Wars of the Roses, he fought in most of the important battles. As Captain of Calais, he turns privateer, daring to take on the might of the Spanish fleet and becoming Admiral of England. The friend of kings, he is the sworn enemy of Queen Margaret of Anjou. Then, in an amazing change of heart, why does he risk everything to fight for her cause?

Writers from William Shakespeare to best-selling modern authors have tried to show what sort of man Richard Neville must have been, with quite different results. Sometimes Warwick is portrayed as the skilled political manipulator behind the throne, shaping events for his own advantage. Others describe him as the last of the barons, ruling his fiefdom like an uncrowned king. Whatever the truth, his story is one of adventure, power and influence at the heart of one of the most dangerous times in the history of England.
Toon meer Toon minder