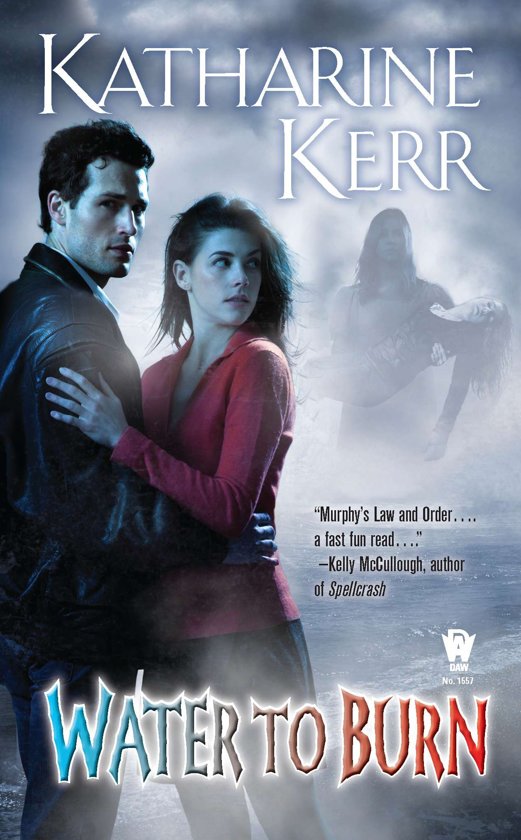 Just when Nola O'Grady thinks she has it all...


Nola's the new head of the San Francisco branch of the Agency, the psychic organization so secret that even the CIA doesn't know it exists. What's more, for some mysterious reason, Interpol has assigned her lover, Israeli secret agent Ari Nathan, to her new bureau as her permanent ''bodyguard.''


But everywhere she looks she sees a Chaos manifestation spying on her. Inexplicable ''rogue waves'' are sweeping innocents to a watery death befreo she can save them. She has two increasingly dangerous searches on hand, for Rob Ezekiel, the supposedly dead prophet from Ari's past, and for the mysterious ''Brother Belial,'' head of the Chaos cult they had managed to take down.


To top it off, her brother Michael is dragging Nola and Ari into his attempt to rescue his girlfriend from a radioactive alternate dimension.


How is Nola supposed to serve the forces of Harmony and maintain the balance between Chaos and Order when she can't even keep her own family under control?