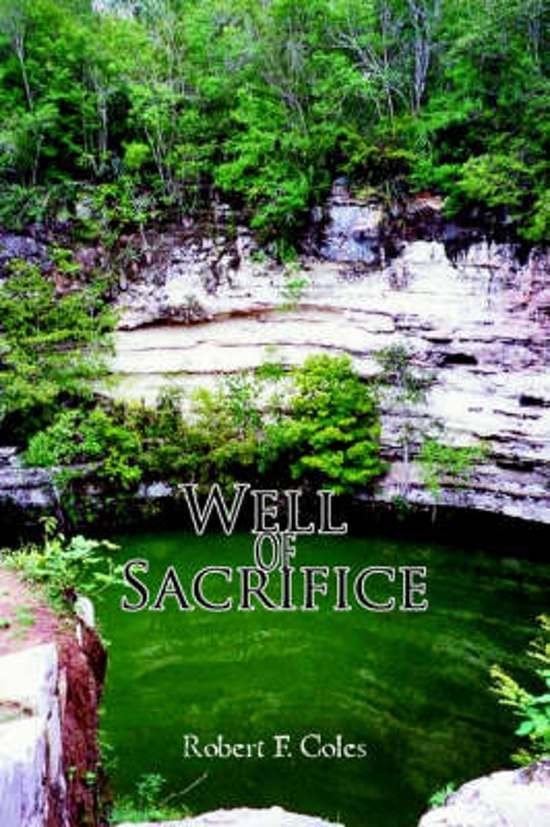 There would be many more human sacrifices-of that Char was sure. It never occurs to him that he or Quel might become one of those victims who meet their fate at the hands of the cruel warrior-priests! The Maya youth spots something unusual in the Sacred Well of Sacrifice and must satisfy his curiosity. After he goads his friend into helping him commit a forbidden and foolish act-secretly entering the Well-a series of calamities is unleashed on Chichen Itza. He's been in trouble with the priests before. If they find out, the gods (or is it the priests?) will only be satisfied with the removal of his beating heart atop the Pyramid of Kukulcan. Skullman, the high priest, has worries of his own-drought, war, unrest among the people, Screaming Jaguar and Sharp Claw scheming to overthrow him. Perhaps the offering of an innocent youth would appease the gods and bring peace and harmony to the city. The boys' only desire is for calm and prosperity to return to their land. Their actions may determine not only their own fate, but also that of the entire community.
Toon meer Toon minder