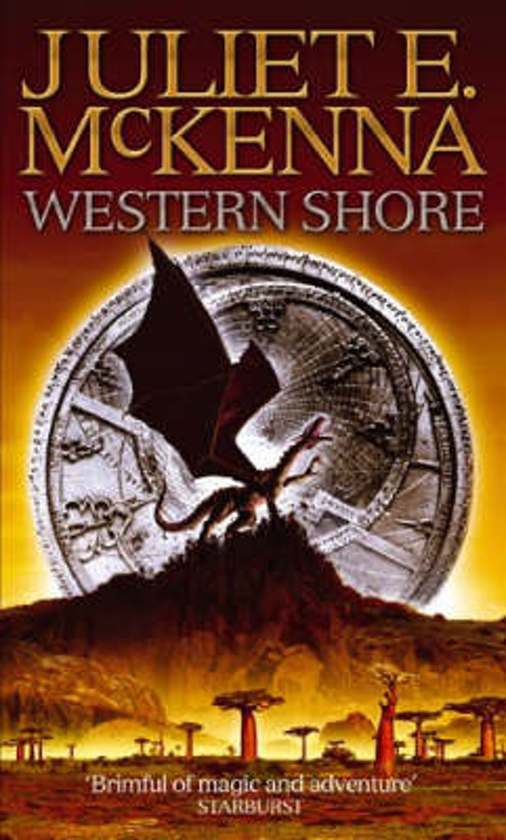 Warlord Daish Kheda has been building political alliances, working to consolidate power over his new realm. Although he has saved his people from the twin evils of wizardry and dragons, he feels tainted by association with forbidden magic and fears he may bring great ill-fortune to his people.


So Kheda resolves to once more join his Northern wizard allies in the hope of removing the dragon threat once and for all, and to seek whatever purification he can find. Only time can tell whether he will be condemned for his actions, or whether magic is less a sin than he was brought up to believe ...


He tells his son in secret that he may not return, and sets his face to the future.