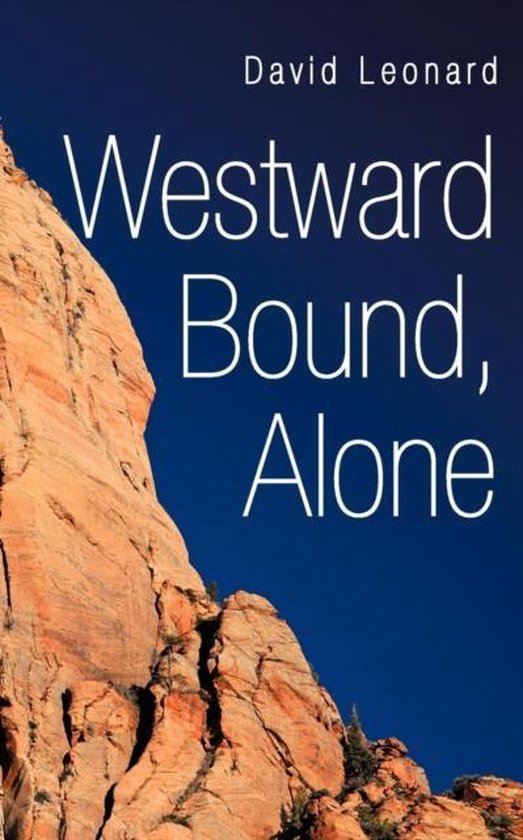 Dan, a teenager, becomes imprisoned in an totally dark underground caravan; he has suffered a severe injury and spends days in his grueling effort to escape. When he finally is able to exit his underground prison he finds the wagontrain has left without him. He is alone on the prairie. Dan cannot follow the wagons; he must follow the creek so as to have water. The wagon have gone west while he is forced to the north. He lives alone for long periods of time. Then he lives with indians, miners, trappers, and, finally, with his old friend Moss, a mountain man. He spends four long years on his journey. During this time he stays at such places as Ft. Hall, Ft. Boise and Ft. Vancouver. He is in pursuit of a killer for much of the four years.


He finally reaches the Columbia River, Ft. Vancouver, Oregon City and the Willamette Valley in seach of his foster family and his sweet-heart. In the process he grows in stature and in wealth.