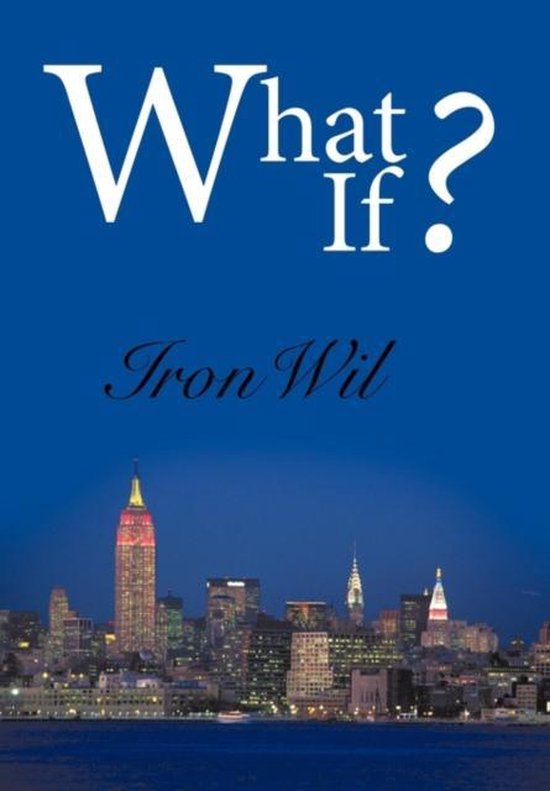 DECEPTION, GREED, PERVERSION, EVIL DESIRES TO OVERCOME THE GOOD OF A NATION WHICH ONCE WAS A GOD-FEARING SUPER POWER...


What If? draws you into the demonic workings of sin-filled beings who are bent on dominating and controlling self-centered, weak people who rely on a leadership who promises the gold ring but delivers the stench of sulfur, and killings so vile only the lowest of beasts could fathom.


Humans see only what can be touched, what is unseen can be holy or loathsome, and what is repulsive is coming to an ungodly nation which has fallen so far you have to wonder, is there a way out?


When people don't have God in their lives they can be deceived so easily. Morals and family values are so important in order to prosper in God's Name. The world has come to this point in What If? where they live for themselves, resist God's Word, and the family structure has decayed so far that there is little left that resembles what God represented in His Holy Word. How much money do we really need to be happy? What is more important, money to live or money for prestige? Who would be happier at the end of the day, the end of the world?


What will become of this place most call home when Robert steps into the leadership role for which he has been programmed and customized? Will Sabula fulfill the purpose for which she was placed here? Will Father John succeed in his role of informant? Will Steven, Penny, Dale, and Lisa follow God's Plan?


Read how it all began and where it is going.