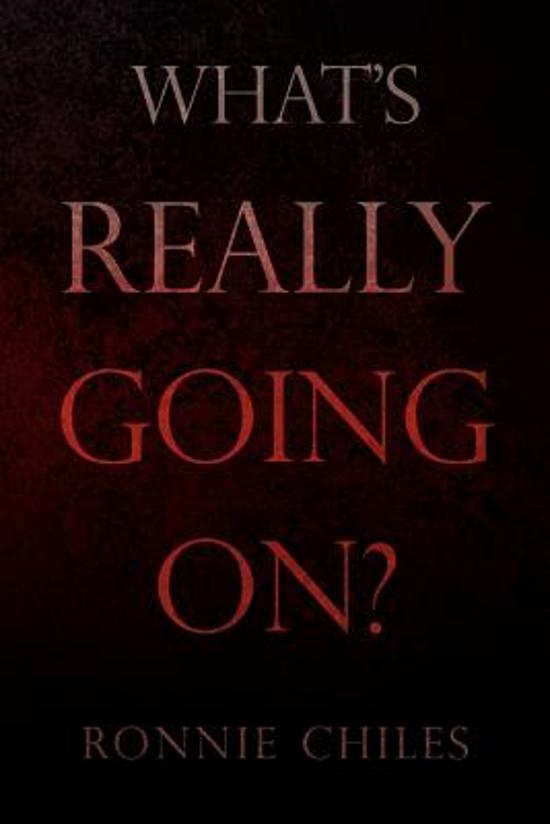 This book reflects poor black America's human condition and cruel reality historically in this country. Most poor people and people of color see enough of life's dark side to know for sure what's really going on. All of the social double standards and blatant contradictions that continue to define the democratic process for most of America's poor and forgotten people of color, still finds the American Dream to be a figment of their imaginations.

This book is meant to show how American History is merely his story. The powers that be continue to impose their will on much smaller nations decade after decade in the name of freedom and democracy. Yet, nothing about our might makes right, preemptive strike mentalities has changed most poor Americans lifestyles. If anything it has merely reduced the level of comfort and security most people in this country live in daily, by heightening our nation's risk of being attacked. So the fear factor continues to control what really goes on in this country from decade to decade. This is why our nation will never be a genuine United States of America.
Toon meer Toon minder