Wheels in the Head Educational Philosophies of Authority, Freedom, and Culture from Confucianism to Human Rights 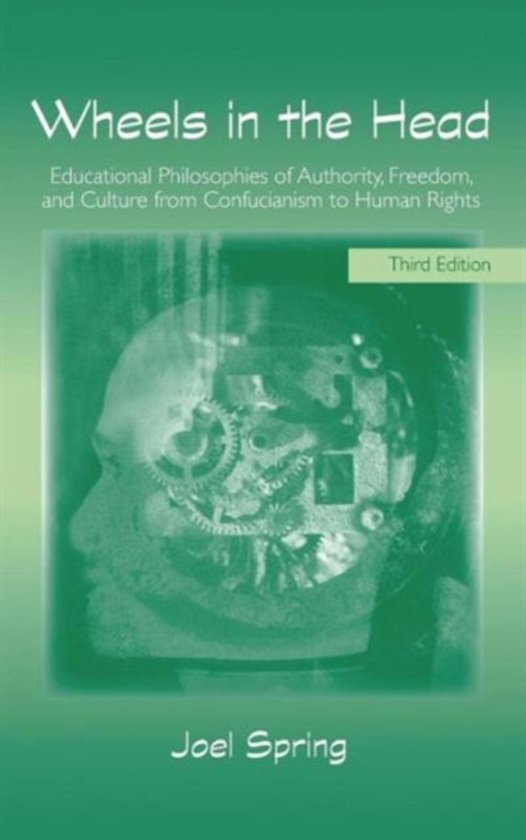 In this popular text Joel Spring provocatively analyzes the ideas of traditional and non-traditional philosophies from Confucianism to human rights regarding the contribution of education to the creation of a democratic society. The goal is to explore how governments use education to control and manage their populations, and to examine forms of education that claim to free people from authoritarian control. A critically original work, it is widely used as a text for courses on philosophical, social, political, and historical foundations of education, and critical issues in education. Reflecting its global relevance, a Chinese translation was published by the University of Peking Press in 2005. New in the third edition: Expanded analysis of the use of education by authoritarian states Revisions to more clearly relate educational ideas to the theme of wheels in the head - a phrase coined by philosopher Max Stirner - to describe the use of schools by modern governments to control their citizens New sections on liberation education and on human rights education
Toon meer Toon minder