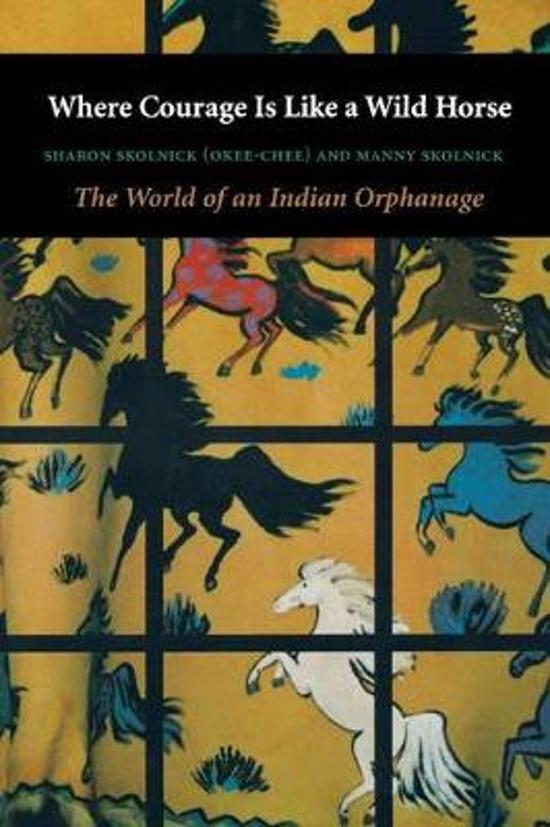 The dreams of a courageous Apache girl illuminate the hidden world of an Indian orphanage in this unforgettable story. Over forty years ago, Sharon Skolnick (Okee-Chee) and her sisters were removed from their Apache parents and became wards of the state of Oklahoma. She and her nearest sister made their way together through the Oklahoma Indian child welfare system. Shuttled back and forth between foster homes and orphanages, they finally ended up at the Murrow Indian Orphanage in Muskogee, Oklahoma. Here, Skolnick tells the gripping and ultimately triumphal account of the year the sisters spent there. Murrow was a place of wonder and terror, friendship and loneliness, where resilient children forged shifting alliances and conspired together yet yearned in solitude for a home and family to call their own. Skolnick paints an absorbing portrait of the world of an Indian orphanage, a world both bright and dark, vividly rendered through a child's eyes but tempered by the perspective of the woman who survived the Indian child welfare system and became an Apache artist.
Toon meer Toon minder

A tribute to the resilience of the human spirit -Chicago Tribune| When Sharon Skolnick, an Apache Indian, was shunted off to the Murrow Indian Orphanage in Oklahoma with her little sister in 1953, she writes, 'I was the toughest fighter, pound for pound, in the orphanage. I was silent and brooding and mean.' . . . She is now known as Okee-Chee and is a successful artist in Chicago. . . . Skolnick's work adds to the growing list of Indian writers who tell their stories with great pride, and too much intelligence to sour their memories with bitterness. -Christian Science Monitor| A vivid, wrenching memoir of a year in a child's life. . . . Skolnick makes an admirable addition to the autobiographical literature of the American Indian experience of childhood in an institution. -American Indian Quarterly| With the help of her husband, Skolnick remembers her time in this dismal world of orphans, with the element of racism thrown in to augment the heartache. It's a testament to the writing here that in recalling such obdurate conditions, she still manages to create a sweet memoir. -Publishers Weekly| Told in short sketches, this book reflects universal experiences of childhood as well as details of institutional life. . . . Well written and compelling. -Library Journal
Toon meer Toon minder