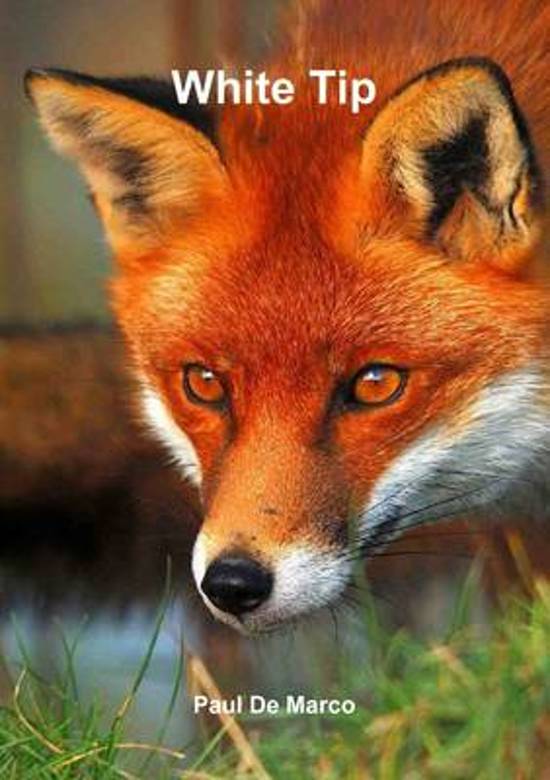 This book tells the fascinating story of an unbreakable bond that formed between a young fox called White Tip and a twelve year old boy named Tom Parker. White Tip had been orphaned at a very young age and was rescued by Tom who hand reared the cub in secret in his garden shed. Although the two were separated through a twist of fate nothing could keep them apart forever. The book describes Tom's struggles at school and White Tip's fight for survival in the wild, where he had to rely on his ancestral instincts in order to survive.