Who Killed Colleen? A Sandusky Mystery 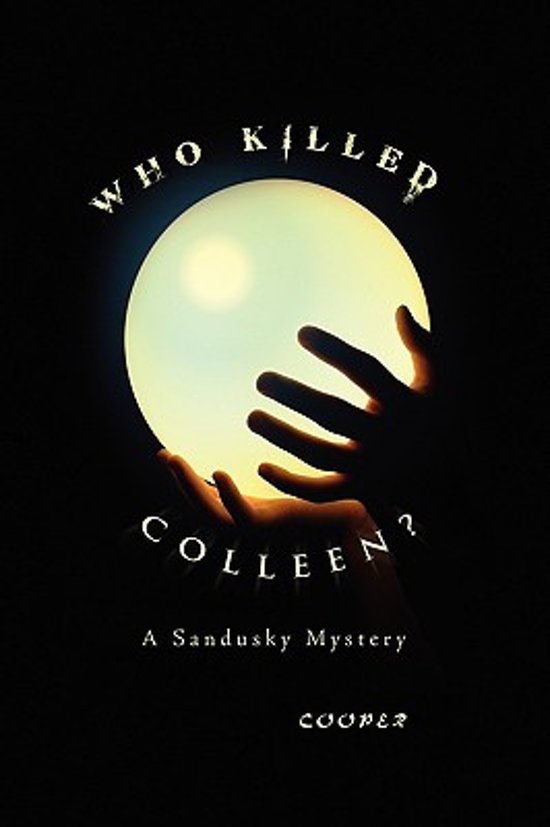 Peter Sandusky's mother Colleen dies mysteriously in Florida and there are suspicions of murder. Murder? An old lady apparently moneyless and with one foot in the grave? Who would kill such a person? Investigating, Sandusky learns that toward the end of her life his mother became chummy with a medium in nearby Cassadaga, the "spiritualist capital of the world." Through a series of encounters with Cassadaga psychics, hostile non-believers, and psychedelic hippies he discovers who killed Colleen, and why.