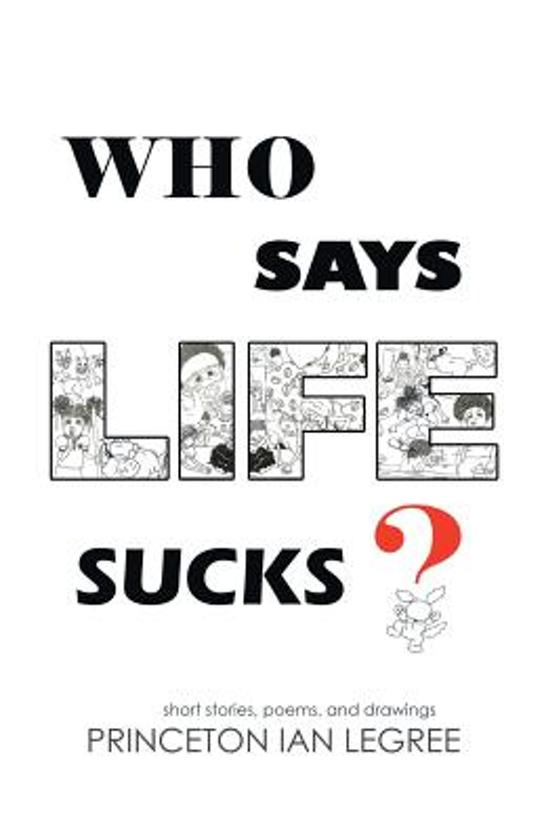 In his 20 years, Princeton Legree has braved many experiences and adventures. In his work, Who Says Life Sucks?, Princeton presents samples of his enthralling journeys, from his very first midnight adventure to his middle school student body campaign.


Princeton has not only included his own experiences, but also the stories of his family members, including his aunts attic hopscotch mishaps and how his grandfather Sam learned to walk. In addition, Princeton shares poems that he wrote from elementary school to high school. Other contributions include two poems written with the creative ability of his mother, Margaret Legree, and by his accomplished sister, Amethyst Legree.


In his work, Princeton conveys how mischievous and curious kids experience life doing what kids do, GETTING INTO TROUBLE! In doing so, he hopes to show that when such trouble occurs, one can learn from it, try to find the humor, and avoid such situations moving forward. His many adventures contribute to his unique view on life and his many accomplishments.


Princeton Legree resides in Cypress, California. He majors in Philosophy, Politics, and Law at the University of Southern California.