Why Discrimination? The Agony of an Immigrant, Who Just Wanted to Be Kind and Do His Job 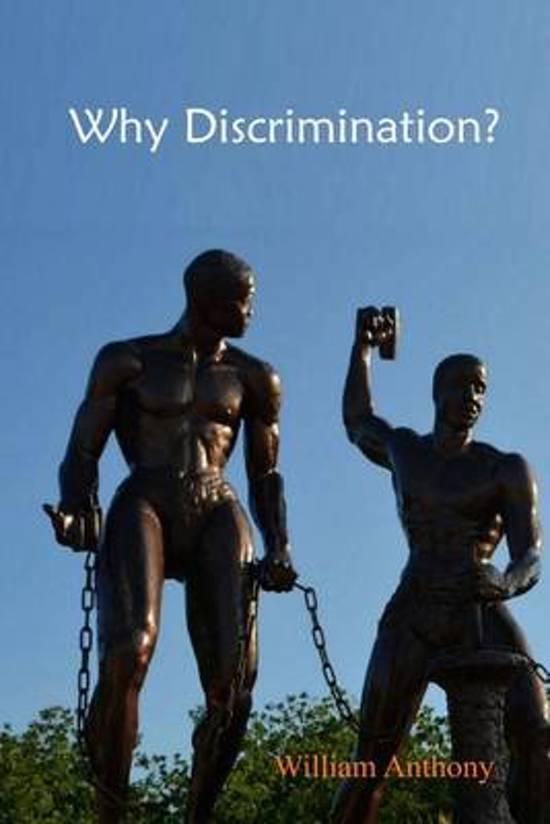 He had two problems. The first included a number of factors: He was black, he was creative, he was intelligent and he was opinionated. The second: He wanted to do his job and advance at the GVBthe Amsterdam municipal public transport company. But it would and could not happen, apparently. Although he succeeded time and time again on the exams, a permanent position in official service of the municipality of Amsterdam was formally thwarted.Why, you ask? Because those in a position to give leadership on all levels at the GVB allowed that he was bullying and blackbiting by colleagues, repeatedly. Hate, in shortin, according to them, his most virulent way. The management of the GVB made a strange choice. They failed to show the personnel realize that what they were doing was wrong, and demand they stop. Instead, the GVB management took the side of the offenders and declared the victim guilty. I guess someone needed to show them, too. This finally turned out to be an almost ridiculousbut no less sadembarrassment, in which hundreds of man hours and money were spent by an Amsterdam public service on the question: How can we discharge this stubborn immigrant?Although he tells his story with humor and stoicism, it is, in fact, a horrible history.Why Discrimination? describes the agony of an allochthon, who just wanted to be kind and do his job. Pierre Heijboer 
Toon meer Toon minder

Extra groot lettertype
Nee
Subtitel
The Agony of an Immigrant, Who Just Wanted to Be Kind and Do His Job
Thema Subject Code
JBFA