Wild A Journey from Lost to Found 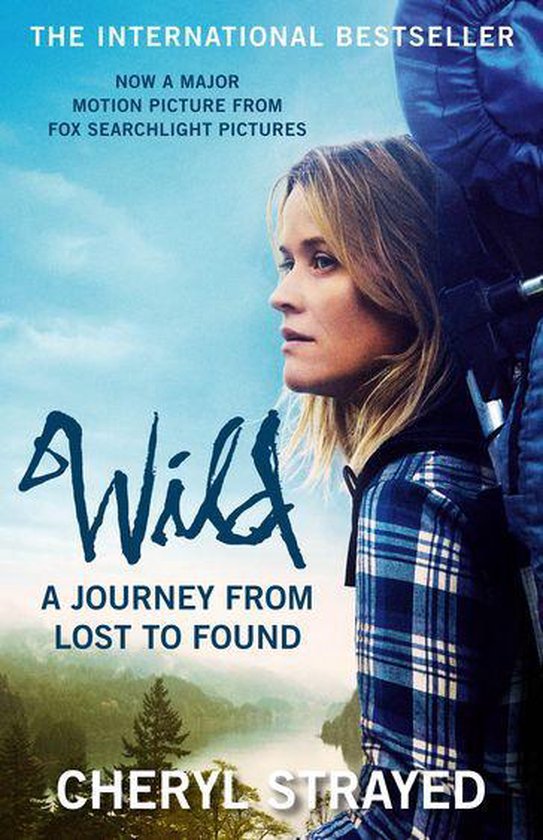 Selected to be read on Radio Four's Book of the Week.


'One of the best books I've read in the last five or ten years... Wild is angry, brave, sad, self-knowing, redemptive, raw, compelling, and brilliantly written, and I think it's destined to be loved by a lot of people, men and women, for a very long time.' --Nick Hornby


At twenty-six, Cheryl Strayed thought she had lost everything. In the wake of her mother's rapid death from cancer, her family disbanded and her marriage crumbled. With nothing to lose, she made the most impulsive decision of her life: to walk eleven-hundred miles of the west coast of America - from the Mojave Desert, through California and Oregon, and into Washington state - and to do it alone. She had no experience of long-distance hiking and the journey was nothing more than a line on a map. But it held a promise - a promise of piecing together a life that lay in ruins at her feet.


Strayed's account captures the agonies - both mental and physical - of her incredible journey; how it maddened and terrified her, and how, ultimately, it healed her. Wild is a brutal memoir of survival, grief and redemption: a searing portrayal of life at its lowest ebb and at its highest tide.