Wingspan The Sky Is Not the Limit 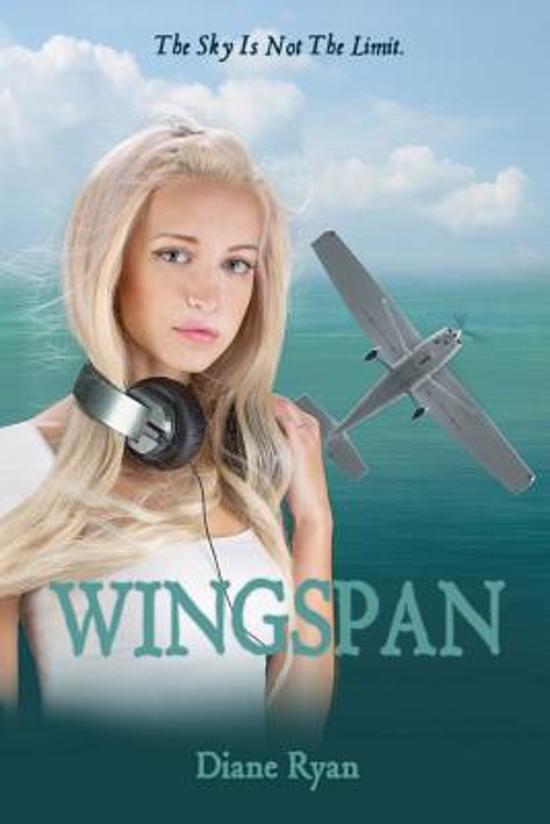 Diane Ryan received her undergraduate degree in speech and language pathology from Nazareth College of Rochester and worked with children with communication disorders for four years. She is the founder of KinderSigns, whose mission is to teach parents and professionals around the world how to communicate with pre-verbal hearing babies through the use of basic signs. To date, thousands of parents and professionals from more than 60 countries have learned the KinderSigns technique.
Alles van Diane Ryan
Toon meer Toon minder

Former paranormal researcher Tania Porter is no skeptic. More than most, she knows that a truth with no explanation is just as real as any fact with decades of science behind it. Her husband, for example. His physical presence on this earth defies all logical explanation, yet he exists, and so does their child.

But after two years, the reasons for his second chance still elude them. They've almost stopped questioning, until someone else's tragedy lands on Tania's doorstep. A twenty-minute sightseeing airplane tour goes down and all souls on board are burned to death—a mother and her two children, plus a handsome, charismatic pilot loved by everyone who knew him. This strikes a deep chord with Tania's best friend Lily, who lost her soulmate to a fiery car crash several years earlier. When unexplained paranormal activity rocks the hangars at the now-defunct Santa Rosa Scenic, Lily knows just who to call. She appeals to Tania for help, and sets off a chain reaction of angst, devastation, and blistering ultimatums that threaten to rip the very bedrock from Tania's world.
Toon meer Toon minder