Wink The Incredible Life and Epic Journey of Jimmy Winkfield 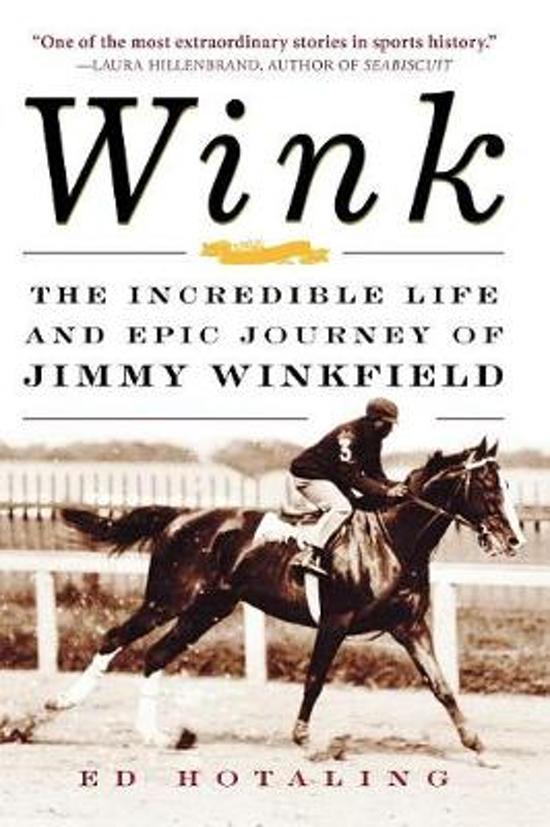 May be the most fascinating untold sports story in American history. --Charles Osgood, anchor, CBS News Sunday Morning Winkfield's story is so incredible you'll find yourself wondering why you've never heard it before. --MSNBC Winkfield's life (is) an unbelievable ride. --ESPN For once, a book's breathless subtitle is accurate. --The Washington Post This is the stuff of great nonfiction. --Douglas Brinkley, author of Tour of Duty: John Kerry and the Vietnam WarIn 1904, at age twenty-three, two-time Kentucky Derby-winner Jimmy Winkfield was forced from American horseracing by a virulent combination of racism and hard times. Wink left his beloved Kentucky, bought a steamer ticket for Europe, and made the world his racetrack.There he embarked on a decades-long odyssey, rising to superstardom and winning and losing two fortunes. Driven at gunpoint from Russia by the Bolshevik Army and from France by Nazi occupiers, the 105-pound jockey proved himself the most resilient, courageous athlete of the twentieth century. In 2005, Winkfield was inducted into America's horse racing Hall of Fame.Winkfield achieved a human greatness that transcends the limits of sport. In Wink, Ed Hotaling tells this wonderful story--this American story--in all its rich and vibrant power.
Toon meer Toon minder