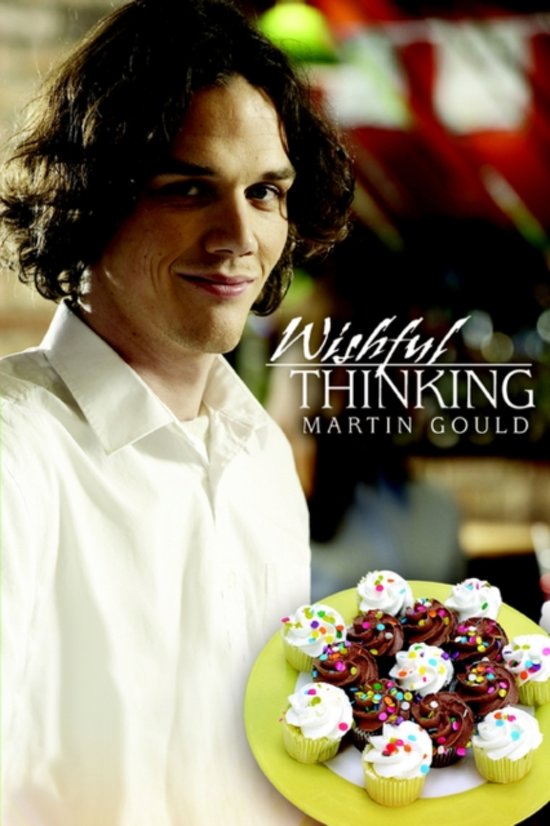 Meet Elliott Simon, the neurotic and totally lovable hero of "Wishful Thinking", a young man with a vivid imagination looking for romance, happiness and excitement in all the wrong places. From his unconquerable addiction to cupcakes to his quest for finding the absolute perfect dream lover to his burning desire to become a "toast of the town" cabaret singer, Elliott Simon's wild and crazy adventures in "Wishful Thinking" are hilarious and endearing. Who else but Elliott Simon would travel back in time to the biblical sin city of Sodom with a famous movie superstar, dodge the Confederate Civil War draft by disguising in drag as a coquettish Southern belle, transform the President of the United States into a gay man for 24 hours and become Hollywood sleuth to solve the mystery of the missing infamous Pink Powder Puff? And that is only the beginning! "Wishful Thinking" is the debut novel from the former Hollywood reporter, entertainment journalist Martin Gould.
Toon meer Toon minder