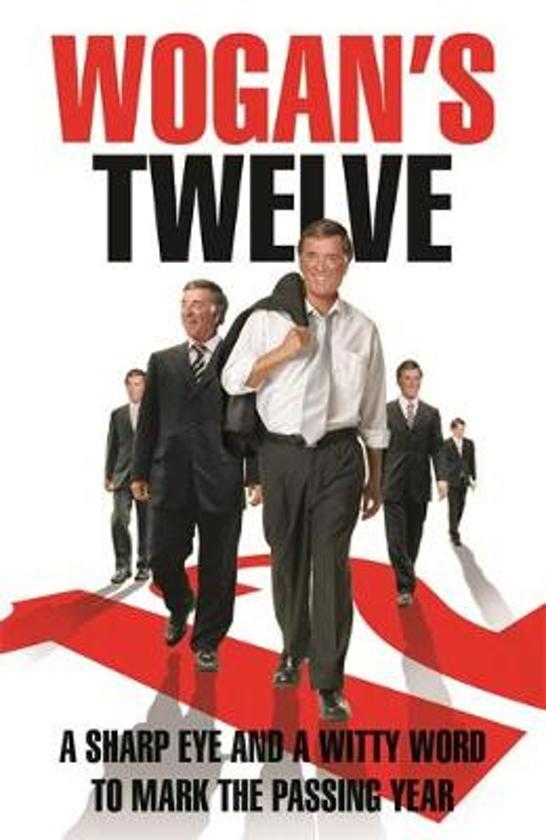 A year in the life of Britain's most popular entertainer, and George Clooney look alike, Sir Terry Wogan... What is it like to live the life of Sir Terry Wogan KBE? WOGAN'S TWELVE puts you in the passenger seat as Terry journeys through a helter-skelter year. From radio to TV studio, from hosting a charity event to experiencing the thrills of a Eurovision Song Contest, to sitting in the garden of his French chateau waiting for the rain to stop, there's no denying that Terry Wogan does more in one year than most people do in a lifetime. With diary entries and specially commissioned Matt cartoons through the months, this is a wonderfully witty, off-the-wall account of the year's highlights, the lunacies of the modern world, and of course the Eurovision Song Contest. It's a perceptive insight, warm with Terry's distinctive voice, and a must-have for his millions of fans.
Toon meer Toon minder