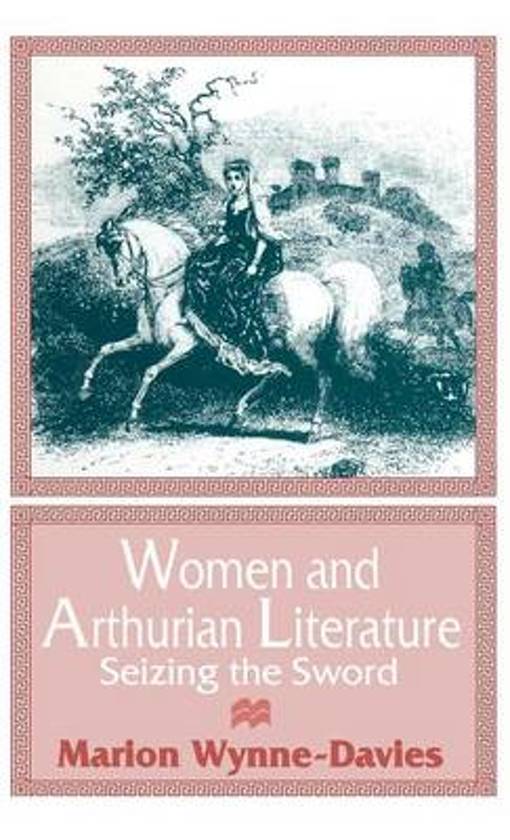 "Marion Eleanor Zimmer Bradley (June 3, 1930 – September 25, 1999) was an American author of fantasy, historical fantasy, science fiction, and science fantasy novels, and is best known for the Arthurian fiction novel The Mists of Avalon, and the Darkover series. While some critics have noted a feminist perspective in her writing, her popularity has been posthumously marred by multiple accusations against her of child sexual abuse and rape by two of her children, Mark and Moira Greyland, and others. Zimmer Bradley's first child, David R. Bradley, and her brother, Paul Edwin Zimmer, also became published science fiction and fantasy authors.

This is the first full-length study of the role of women in Arthurian literature. It covers writing from the medieval period, the Renaissance, the Victorian age and in contemporary fiction. Covering the key Arthurian texts, such as Chaucer's Wife of Bath's Tale, Sir Gawain and the Green Knight, Malory's Morte D'arthur, Spenser's The Faerie Queene and Tennyson's Idylls, it also investigates the less well-known works by women: Lady Charlotte Guest's Mabinogion, Julia Margaret Cameron's illustration to Tennyson's works and, finally, the Arthurian women writers of the twentieth century.