Wuhu Diary : The Mystery of My Daughter Lulu 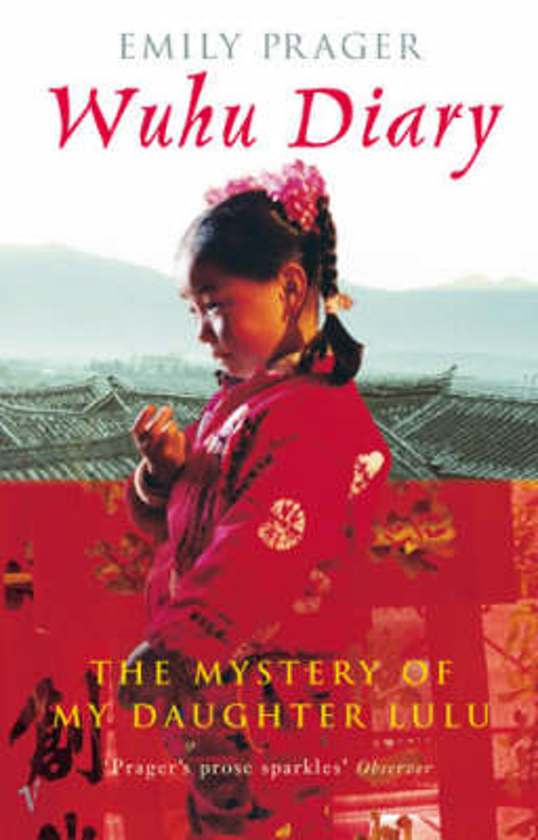 In 1994 Emily Prager adopted a 7-month-old baby in China. Almost five years later, she goes back with LuLu, now a little American girl, to spend three months in Wuhu, the town where her daughter was born in Anhui Province, Southern China, searching for clues to unlock the mystery of LuLu. Within a week of their arrival, NATO has bombed the Chinese embassy in Belgrade, and anti-American feeling is running high; Emily's is the only non-Chinese face on the streets but Lulu, as a native of the town, is sacrosanct. Mother, daughter and townspeople become involved in a relationship of warmth and complexity that stands politics and prejudice on its head. It is Lulu's joy and pride at having found them that people cannot get over. After all, this is the same town that threw her away.