Zulu Warriors The Battle for the South African Frontier 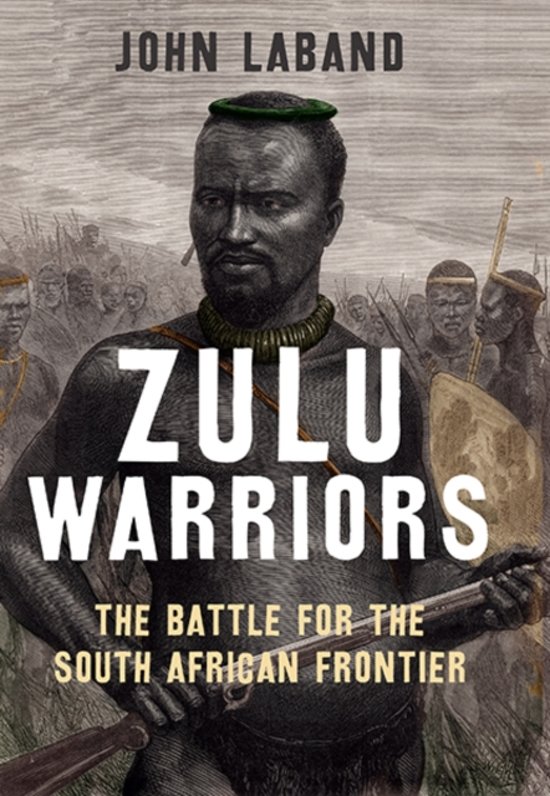 Toward the end of the nineteenth century, the British embarked on a concerted series of campaigns in South Africa. Within three years they waged five wars against African states with the intent of destroying their military might and political independence and unifying southern Africa under imperial control. This is the first work to tell the story of this cluster of conflicts as a single whole and to narrate the experiences of the militarily outmatched African societies.

Deftly fusing the widely differing European and African perspectives on events, John Laband details the fateful decisions of individual leaders and generals and explores why many Africans chose to join the British and colonial forces. The Xhosa, Zulu, and other African military cultures are brought to vivid life, showing how varying notions of warrior honor and manliness influenced the outcomes for African fighting men and their societies.
Toon meer Toon minder