Janelle Conners alcoholic father and ill mother made her childhood difficult. While working in a diner in Crestview California, she meets Beau Rampart, a student from New Orleans, and for the first time finds love. Mala Maison the spoiled daughter of a rich ruthless business man from New Orleans is also interested in Beau, and Mala always gets what Mala wants. One night she tricks Janelle into believing that she and Beau are engaged, and on the same night Janelle learns that her mother and father died in an accident. Her friends know she is heartbroken, and that she needed new surroundings, so they send her to London where she decides to stay and continue her education. While there she also pursues her love of cooking by studying with the most famous chefs in Europe. Years later Beau hears that Janelle bought the diner she once worked in and turned it into a posh restaurant. Unbeknownst to her, he enters her into a Greatest Chef contest in New Orleans. She is reunited with Beau when she accepts the award. Mala sees them together and vows to kill her. This is a story of love, life, travel, delightful recipes andmurder. 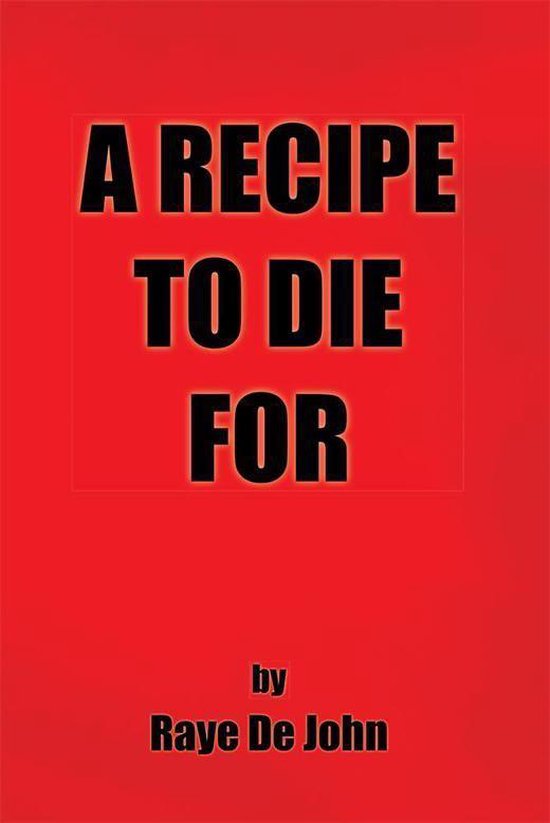