Having just passed her thirtieth birthday, accomplished businesswoman Gail Bard is determined to satisfy the cravings that have tormented her for years, namely to be spanked on her bare bottom by a dominant man. Through a kinky dating site she hooks up with Michael Roth, a forty-year old patent lawyer and experienced dominant. Roth makes clear to Gail that he has no interest in a relationship as he already has a vanilla girlfriend, one who tolerates his fetish hobby. Instead she should regard him solely as her Disciplinarian. This is fine with Gail, whose deepest fantasies involve punishment. But after a series of intense encounters over many months during which she is repeatedly spanked, strapped, caned and anally fucked she becomes increasingly attached to him, so when she loses her job in a corporate downsizing, she reluctantly agrees to accept a position as a receptionist in his office. It's a blow to her pride but it's the price she has to pay for the continuation of those punishment sessions to which she has become addicted. These now continue, only this time behind closed doors in his office. Meanwhile Roth has married his vanilla girlfriend Valerie, a talented artist who has become rich and bought a house in the country where Roth visits her on weekends. Gail's descent down the social ladder continues as Roth pressures her to accept a job as his wife's maid. There she is subjected to one humiliation after another until she has become for all intents and purposes the Roths' slave. Things come to a head one day when Roth brings home a guest and offers to hand Gail over to him to use as he pleases. A very handsome guest. 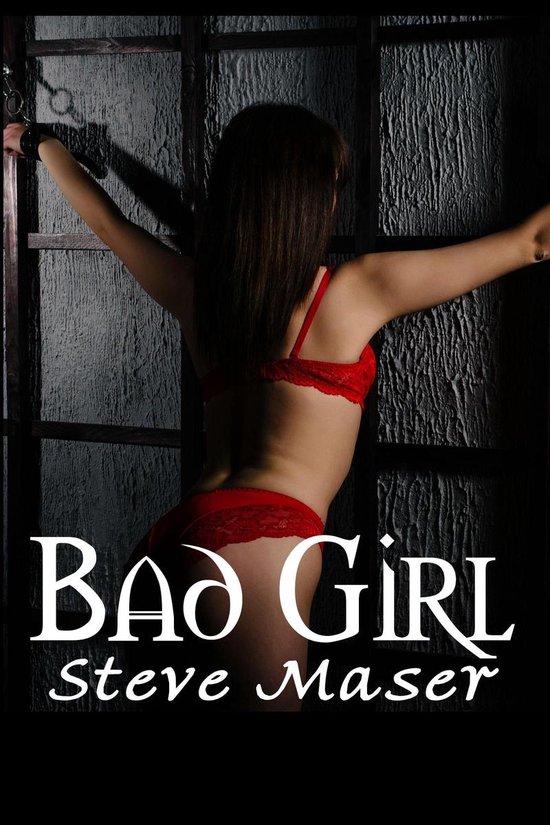