Shiloh Walker is the national bestselling author of many novels, including Hunting the Hunter, Hunter's Salvation, and Hunters: Heart and Soul.
Alles van Shiloh Walker

Twelve years ago, Del Prescott was the It girl.


You name it, she had it. Money, charm, looks, personality…and the perfect boyfriend to boot. Then Del disappeared to "study abroad', giving no warning to friends or even Blake, that aforementioned perfect boyfriend.


TShe's back now, and not just to celebrate what would have been her ten-year high school reunion.


Del's come to face down her monsters once and for all…and to see Blake Mitchell, the man she never stopped loving.


But Blake isn't the boy she left behind. Twelve years can change a man, and not just because he spent twelve years wondering about her, worrying about her…missing her.


Still, as he looks into Del's eyes, he doesn't see the smooth, polished world traveler he would have expected. Rather, she's quieter, darker, sadder and she carries herself in a way that says she's ready for fight or flight. It's a look he's seen before, too. Blake is now the sheriff of the small town where they grew up and the look in her eyes is one he recognizes all too well.


But Del is guarding her secrets close and getting her to open up is turning out to be harder than he could have expected. Time is running out and Del must decide on whether to place her trust in the one person who owns her heart and soul.


Note: This title has been previously published. 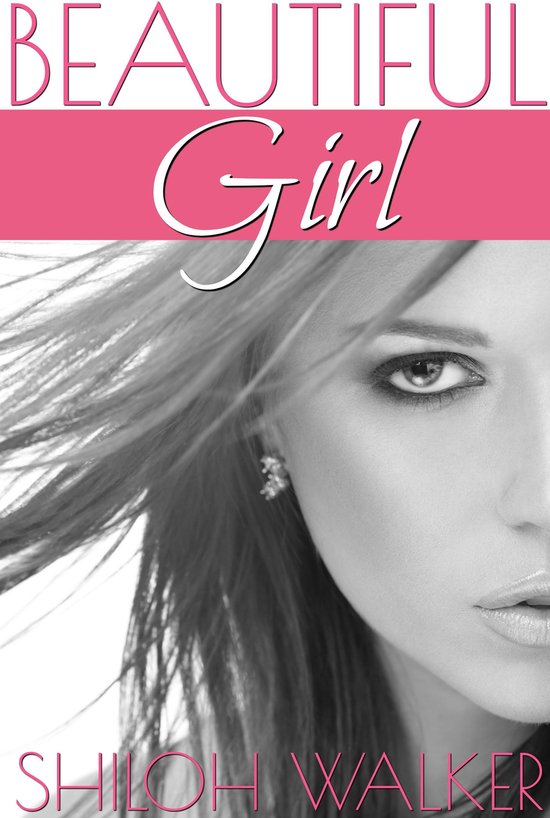