Blue Monday is the thrilling first novel in Nicci French's top-ten bestselling new series introducing psychotherapist Frieda Klein, and is perfect for all fans of the crime novels of Peter James.

Monday: five-year-old Matthew Faraday is abducted. His face is splashed across newspaper front pages. His parents and the police are desperate. Can anyone help find their little boy before it is too late?

One of her patients describes dreams of seizing a boy who is the spitting image of Matthew. Convinced at first the police will dismiss her fears out of hand, Frieda reluctantly finds herself drawn into the heart of the case. A previous abduction, from twenty years ago, suggests a new lead - one that only Frieda, an expert on the minds of disturbed individuals, can uncover.

Struggling to make sense of this terrifying investigation, Frieda will face her darkest fears in the hunt for a clever and brutal killer . . .

Nicci French has sold over eight million copies worldwide and the Frieda Klein series will make you long for more psychological suspense featuring this amazing new character with every title released.

Nicci French's sophisticated, compassionate and gripping crime novels stand head and shoulders above the competition. No one understands human psychological frailty better. No one writes better about grief, love, fear or emotional damage. Not many books are as insightful as they are addictive; Nicci French's are,' Sophie Hannah

'Terrific. The writing is pacy, the jaw-dropping twists are plentiful' Short List

Nicci French is the pseudonym for Nicci Gerrard and Sean French. The couple live in Suffolk and have written thirteen other bestselling novels: Complicit, What to Do When Someone Dies, Until It's Over, Losing You, Catch Me When I Fall, The Memory Game, Beneath the Skin, The Safe House, The Red Room, Land of the Living, Killing Me Softly, Secret Smile and Tuesday's Gone, the second instalment in the Frieda Klein series. 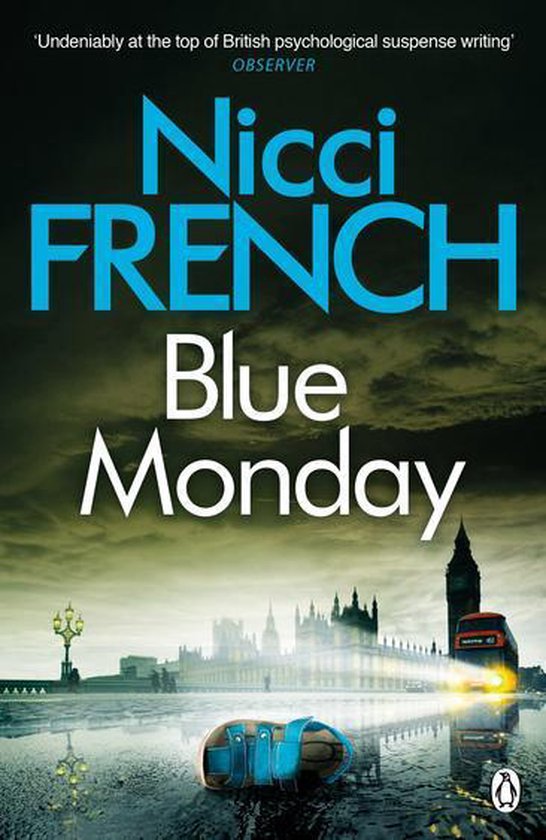