"A memoir with the fierce narrative force of an eastern Montana blizzard, rich in story and character, filled with the bone-chilling details of Blunt's childhood. She writes without bitterness, with an abiding love of the land and the work and her family and friends that she finally left behind, at great sacrifice, to begin to write. This is a magnificent achievement, a book for the ages. I've never read anything that compares with it."


Born into a third generation of Montana homesteaders, Judy Blunt learned early how to "rope and ride and jockey a John Deere," but also to "bake bread and can vegetables and reserve my opinion when the men were talking." The lessons carried her through thirty-six-hour blizzards, devastating prairie fires and a period of extreme isolation that once threatened the life of her infant daughter. But though she strengthened her survival skills in what was—and is—essentially a man's world, Blunt's story is ultimately that of a woman who must redefine herself in order to stay in the place she loves.


Breaking Clean is at once informed by the myths of the West and powerful enough to break them down. Against formidable odds, Blunt has found a voice original enough to be called classic. 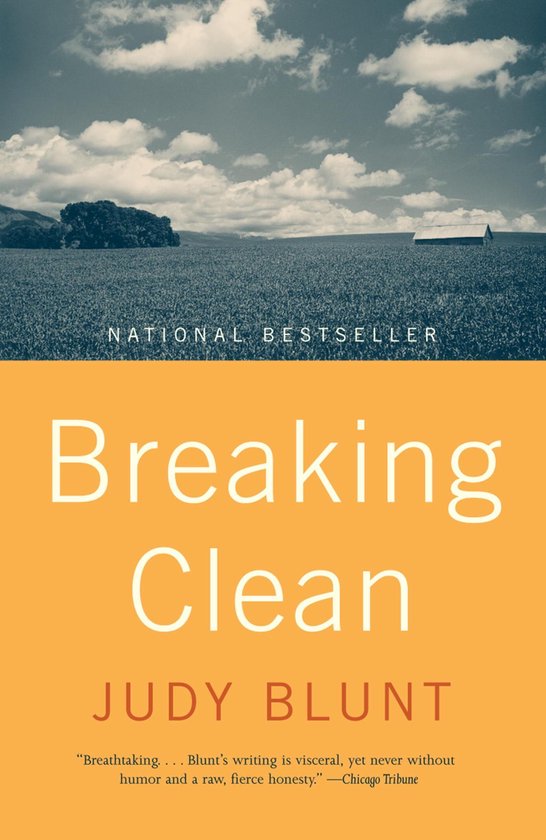