Ever wonder how all these Romances and Academic papers get written?

Interestingly, most of these authors have pets. Cats, particularly, who like to type. Seriously. But you'll never know it. Because they get into your dreams at night and make you think you did all that typing.

Of course, this might explain some of the wild theories that come out of Universities these days, as well as the exotic Romances...

F. D. C. Willard, a red tabby cross-bred house cat, was at his usual location for 3am. Typing out a new paper about helium-3 isotopes and the cosmic interrelationships of theoretical sub-orbital particles within nuclei.

Not that he was all that interested in the subject, but it was another chore of his.

His "master" complained sometimes of F. D. sleeping all day. But when you're up most of the night writing a research paper, the one he would take credit for, the one that would advance his career, the one that got his pay raise, sometimes F.D. thought his master was really being a little hypocritical...

If he only knew his cat was writing them for him.

F. D. (who the family called "Chester") looked down at his red-tabby paws and sometimes wished he had regular hands. But didn't want all the baggage that went along with it. A human body ate such strange things and needed more exercise. And then there was these odd "social engagements" they went to. He was happier being a cat. And so kept typing one paw after the next, one key at a time.

"Hey F.D. How's it going today?" A calico female slunk across the polished mahogany table and settled down next to him, reading the screen. "I see you're into the meat of it now. How do you do all that math and keep it straight?"

"That's not the problem, it's translating it into Academicese that's the trick. I sometimes wish I had it as simple as you and just wrote romances."

"Sure and don't you think it gets a bit difficult describing human sex and foreplay in veiled terms? Talk about running out of modifiers..."

"You do have a point there."

The calico sat quietly, reading along with his typing, respecting the tabby's concentration.

Occasionally, the tabby would have to stop and stretch, as sitting arched over the keyboard to hit the number keys, as well as the Ctrl-function combinations, was a stretch. Fortunately, there were shift and Ctrl keys on both sides of the old laptop keyboard, so a little forethought and practice made the typing easier. At one of these breaks, the calico again broke the silence of the early morning study.

"Hey, that was great news that you'd been cited over 50 times for that paper."

"How did you hear about it?"

"Oh the neighbor's cat sent her congrats via their jack terrier..."

The Maestro - He'd traced down the old man who had swindled him out of all his savings and his life. To a Denny's, where he sat in a back booth, nursing a "bottomless" cup of coffee. Sitting there, playing solitaire with a deck of 53 cards. Now it was time for payback. But the old man was expecting him or someone like him, so he had his story ready...

Get Your Copy Now! 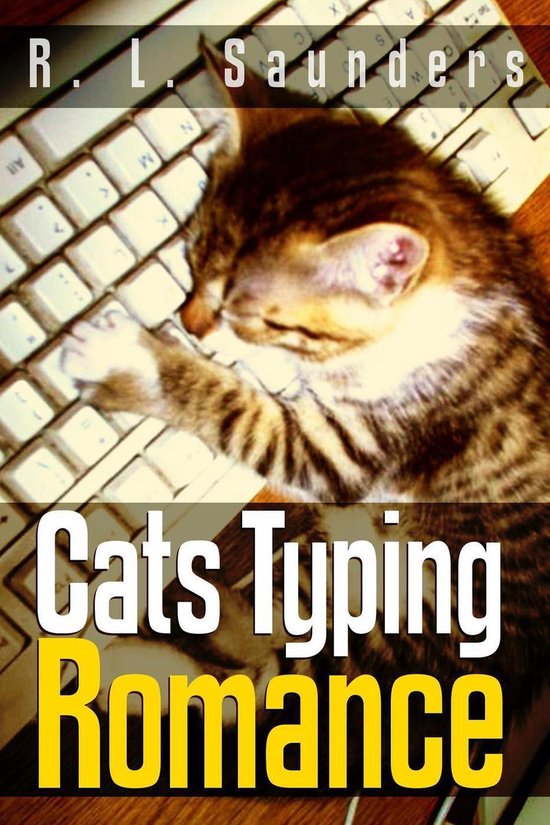