This epic biography of Hieromonk Seraphim Rose tells the unique story of a man who, having grown up in a typical American home in southern California, became one of the greatest teachers of Orthodox Christianity in our times, loved and revered throughout Russia and Eastern Europe.


Quoting at length from his letters, journals, manuscripts, recorded lectures and published writings, this book traces Fr. Seraphim's intense search for truth and his philosophical development, setting forth his message and offering a glimpse into the soul of a man who lived, even while on this earth, in the otherworldly Kingdom of God.


A greatly revised version of Not of This World, this new Life of Fr. Seraphim incorporates years of new research and includes much additional material. Because it deals closely with events in the recent history of Orthodoxy in America, the book has been reviewed prior to publication by clergy, monastics and laypeople from most of the Orthodox jurisdictions represented in this country. 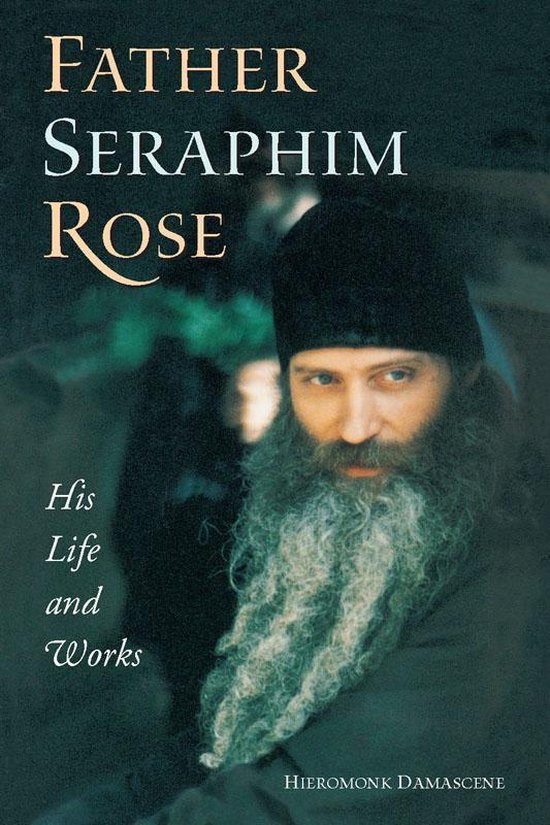