A tale of one mother's heart: heartbreak, her children's love, and second chances.

As Rachel Winters's fiftieth birthday approached, the forever she'd found with Ryan ended with heartache. And for her daughter, the second chance of having a dad. Will Rachel find the strength to rebuild her life and her daughter's?

A handsome man captures her interest but she denies love to enter her mind. She's already accepted she'll never have what her parents have. Rachel's okay with that. She has her kids, her business, and a hydrotherapy shower.

Guarded by lighthouses, sun-drenched beaches, sparkling coves, and rugged shorelines; the seaside city in Nova Scotia is known for its culture and heritage. It's known as the gateway to Atlantic Canada. To Rachel, it's known as home. To pharmaceutical tycoon, Derek Rutherford, it's now home where the woman of his dreams lives. Is he really at Rachel's deli for a coffee and bagel every morning? Second chances happen when least expected. 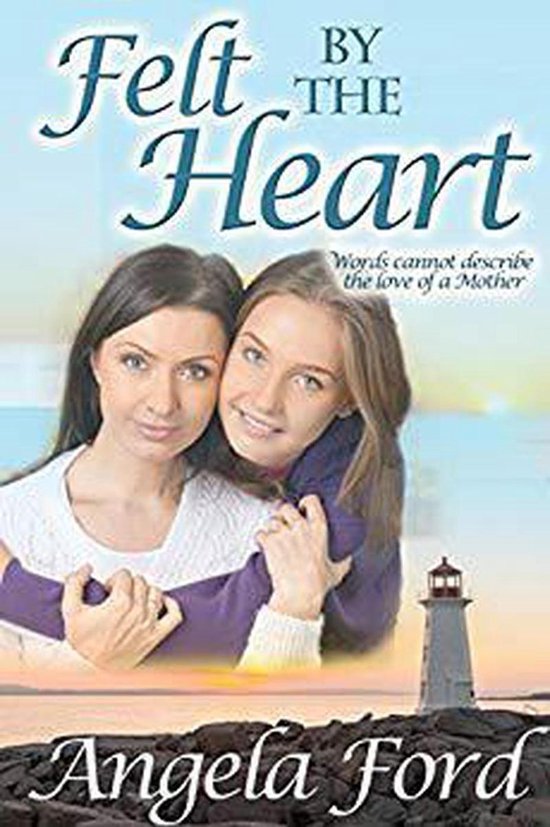