At the beginning was The Games. Because they were running out of people.

The gangs were killing each other off too fast. And the city was running out of money to keep them all on free food and free medical.

The Games put everyone in the city to work. They competed with each other for production bonuses. Citizens that didn't work, hardly ate. There was a Plan, and the Game was part of the Plan.

In this plan, the cities were going to rise up into space, and remove almost all humanity from this polluted planet when they did.

While into this scene, two healers showed up. Someone needed their help. Or several someone's. But their deadline was coming up. Soon that city would lift off, forever.

And those healers were told they had to be out of there before 'Cagga did...

It was like that big video they showed every time you jacked in - cities flying off the planet to new worlds, leaving the polluted mess behind, along with the Deplorables who were "unenlightened" enough to want to stay out in the boonies with their guns and Bibles. Scratching for a living out there while all the 'Leeters were "leading the core of civilization toward greater heights."

My Ma didn't see it that way. Like me, she didn't have a choice when the walls went up. They'd decided that for her when they seceded from the rest of the country. And soon after that, no one was allowed in or out. So we wouldn't get "contaminated" by the Flyover ideas and diseases. The politico's had chosen for us.

And now I had my own new baby to add to this mix. She was a darling, with cute blond hair and the brightest smile. While I worked, my Ma took care of her the most, good days and bad. Because Ma had something wrong with her, and so did my little Sue.

Doc came by when he could, but he was pretty much the only doctor outside of their clinics that could go in between the gangs. That meant most of 'Cagga. 'Cause their clinics were all at Central, and had visiting hours the same as our work hours. But those were staffed mostly by interns, as the 'Leeters got the best doctors working on sucking the fat out of their guts and hips, or making their faces prettier, or simply listening to them complain about their aches and pains.

While Doc said Sue was born with something he couldn't fix without operating, and he couldn't operate anymore since he lost off a couple of his fingers in an "accident". One that happened right after he told one of those 'Leeters what they could do with their faked-up illnesses. Now Doc got what he wanted most, helping people who needed it more. But he was by himself, mostly.

Doc said baby Sue had a tough road ahead of her, but she could make it. And my Ma could have a lot more years ahead of her. Could. But I saw his face and how he looked away at times. He didn't like what he saw, but he kept smuggling medicines to us when he could.

Ma used to work with him a bit, before they 'down-sized' the outlying clinics in favor of making one big central clinic uptown. Easier to supply and service, they said. But it was really about control.

So anyone with a too-quick wit and tongue found themselves too soon working with the rest of the 'gangers out in the streets. In whatever gang their housing fit into... 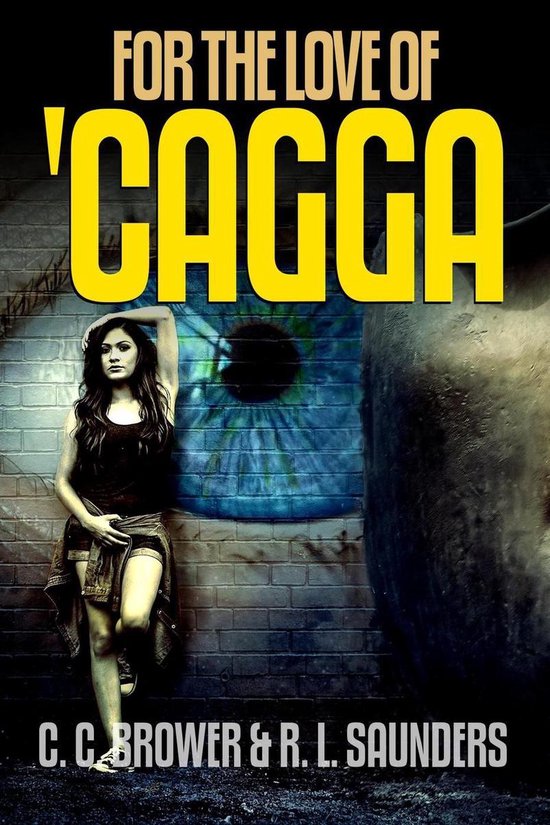