Centuries ago, a species of Aliens were stranded on Earth, there Space vessel had run out of fuel causing them to make an emergency landing. They were left with no choice but to interact with Humans, who they discovered had the means for them to get back to there planet. They realized that Human blood was the fuel source they needed to depart Earth. However, Humans branded them Vampires after witnessing a few drain blood from people. The Alien Species didn't need Human blood for nourishment, they needed it to escape extinction. That, which courses through our veins and gives us life was also the fuel they needed to return to their planet.

Centuries passed and the Alien species are now considered merely a myth, fictional creatures written in stories for entertainment.

An asteroid, the size of Earth's Moon has entered our solar system on a collision course with Earth. The asteroid transmits an audio message explaining that the asteroid was a piece of their home planet, designed to survive in the event of there destruction. The message stated that if the people of Earth united as one, a code would be given to disarm the shield and allow them to live on the asteroid, which would survive the impact with Earth due to its shield. 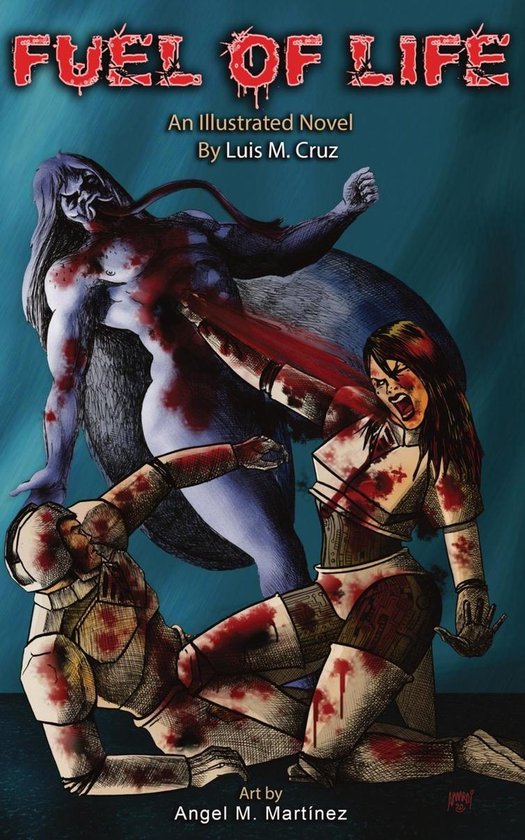