The adventures of the Ghost Hunters continue - with more exotic locations and hair-raising paranormal adventures than ever before:

This second quarter anthology of short story fiction by S. H. Marpel and various co-authors brings you new ideas to digest - all in the short periods of time you have available.

Explore such ideas as:

- The President is transported to a writer's cabin, where he reveals startling observations about the pandemic scam.

- A young girl sleuths out the truth about a Medicine Show wagon that can read your life and give you a trailer for it.

- A young boy seeks a mentor after he finds he can write real-life people into his stories.

- Three young children meet in an old barn to practice creating new worlds to replace the ones they came from.

IT JUST SHOWED UP ONE day.

An old Medicine Show wagon on wooden spoke wheels. Positioned in a parking spot across from the closed-down movie house. It's tongue stuck out over into the next one, but no one ever parked there, so it wasn't a problem. Not since they tore down the old hotel that used to stand on that side. And besides, the missing horses would have to be hitched there to move it.

Rumors said the horse-drawn wagon had to come in on a flatbed wagon. No one drove horses in town unless it was a parade. And then they loaded those horses into horse-trailers and they rode in the back on the trip back home. So none of the rumors answered how the wagon arrived.

The wagon itself was a funny scene. Not humorous, but odd. A small coin-box mounted on its front took only quarters and extended a single ticket, good for two. The paint was old and faded, swirls and fanci-fications made it look like the Wizard of Oz fortune-telling setup. When the guy was parked by the bridge and cooking some sausage over a fire - you know the scene.

Not that I was any Dorothy. Sure, I have black hair, but I like wearing it down, not in pigtails. And you would never catch me in a flouncy gingham dress with a pinafore. Cute dog, though. Wish I had one. Only not in our house or around it. Brothers and their baseball took up all the space of the backyard and the front had to be "just so" for the neighbor's approval. If Mom had anytime left over after cleaning the house, she was out in the front yard trimming, along with Dad on the weekends. But my brothers took turns mowing the grass short, catching hell if they scalped anything.

As the one girl in the family, I helped out with the cleaning. The main incentive was to keep it clean during the week so that when the weekend cleaning came, I'd have more time to myself. Reading my books in spite of the roar of the lawnmower and the arguments over the baseball game in the backyard after that.

If things got too noisy, I'd hike up to the library in the downtown "district" and read there, as well as find some new books to check out.

One of those days, I was reading along as I walked. And there it was. A line of people waiting politely. This was rural Midwest polite, not what Chicago or New York called "polite". Just waiting, patient.

After asking a couple of questions, the answering fingers pointed me to the ticket machine hanging on its side.

So I got a ticket and took my place in line - just to find answers to my many questions... 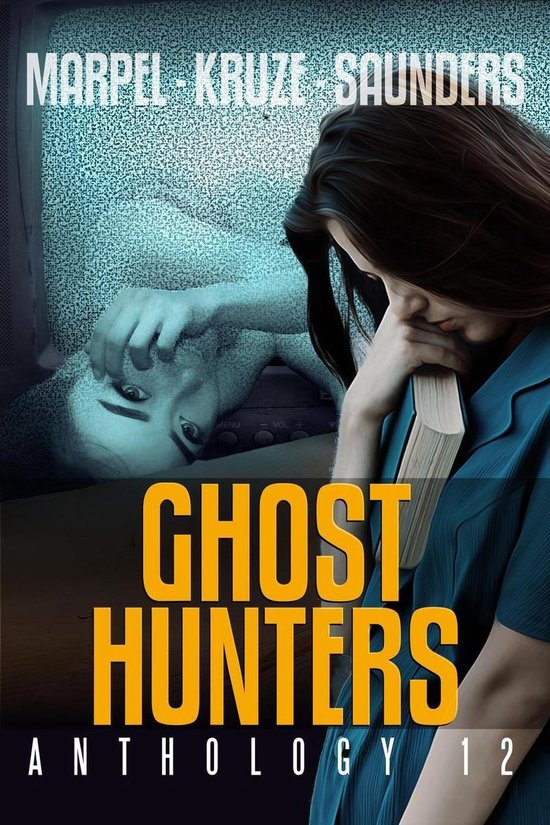