Astrid Keller, the brilliant daughter of a dysfunctional German-Swedish liason, spends her early life sheltered by her academic achievements and immersed in her studies of physics. The attractive young lady pays little attention to appearance and none to men. World War II sends her from Berlin to Stockholm where she completes her studies and is ensnared by her disturbed professor Erich Kialt.


The phycicist couple is joined by a third scientist in a quixotc quest to develop an atomic bomb, or at least the blueprint for one. The private and seemingly secret project doesent remain so.


Astrid, through bizzare circumstance, is the surviving member of the team. The Taiwan government uses GRR, its decidedly odd spy agency, to chase down the secrets developed in Sweden. The hansome woman has to make a choice about the bomb, her life and a fortune. 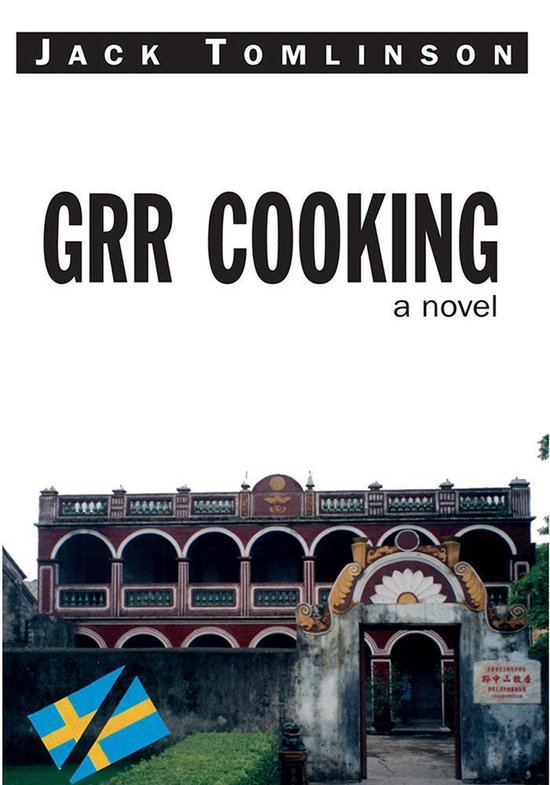