The first thing I did right after the burnout was rip off the TCI from the neuro-socket without properly shutting down the link to my weapon. I ran out of the control room and up the metal staircase all the way to the rooftop, four steps at a time, without stopping. Six floors to the roof. I slammed the door open, stammered outside and looked up at the sky. The sky above Djibouti was the colour of a nightclub's ashtray at 3.00 am in the morning. Grey ash, black char and just a tint of nicotine brown. It was dawn in the horn of Africa.

About eight hundred miles west over two hundred and fifty thousand men and several billions worth of military hardware had just been annihilated in one single instant. I hadn't, of course, because I was remoting, but some of the waves had travelled back to my front lobes on just the right frequency to cause permanent damage to the pyramidal layer of the cerebral cortex.

Eyes wild shut, tears streaking down my cheeks, I could feel a dull pain throbbing at the back of my head, and a stream of monomers leaking from the damaged entry point of the occipital socket. That was repairable, I would be told afterwards. The neural damage...that would take a while to heal, if it was going to heal at all, that is.

Faint impressions of the distant battle were still vivid in my head.

Towards the end, just before the nuclear blast, the jumpjet had banked sharply, docile to my command, obeying impulses shot directly from my frontal lobes through a laser-based comsat link, and I'd had a glimpse of the entire battle field at JunqaIt. I also had a secondary input stream from the ground units, through a grunt's BCI retinal implant.

I will never forget what I saw and heard through the link.

The integralists' army singing the Koran to celebrate their imminent deaths, the faithful paramilitary militia units swarming amongst ex-soviet T72 tanks, advancing in compact formation. They'd chewed so much Kat that they probably would have been happy to face a pack of lions only armed with stones and slings. I saw the Feddahin gliders annihilate our 3rd battalion with Napalm bombs strapped to their chest. I heard the roar of the Early Toxin-Detection Tanks amongst the echoes of multiple detonations and above everything, the worst sound of all, the sound of my squadron's jumpjets darting in the thundering darkness overhead, hammering secret bunkers and toxin factories with Tomahawk and Blizzard missiles. The jumpjets were controlled remotely by us, the elite of the air force, the killer unit, USAF best kept secret. TCI-enhanced ground pilots, capable of faster than MAC4 manoeuvres, thanks to remoting. The glass shard which was supposed to have struck at the core of the enemy's capabilities and brought swift victory.

Because Djibouti became the worst military disaster the U.S. had seen since Pearl harbour. 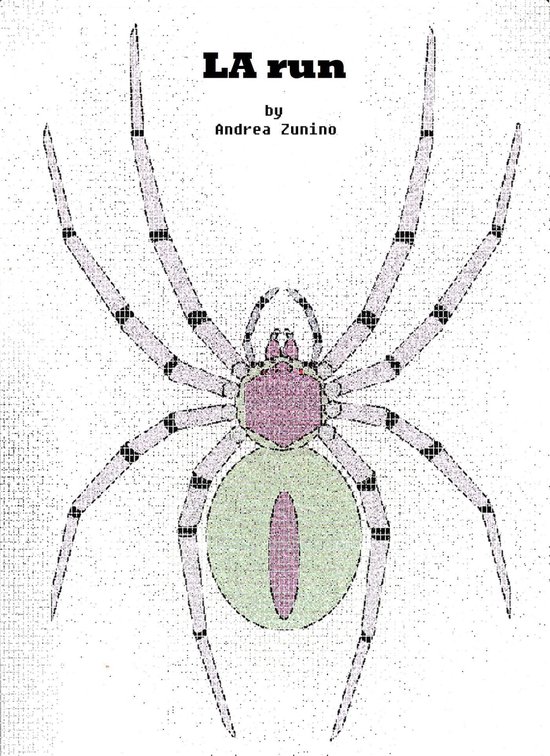