This book is among the best-selling popular classics ''bestseller''. Here is an extract of this book :


I had just finished my studies at Oxford, and was taking a brief holiday from work before assuming definitely the management of the estate. My father died when I was yet a child; my mother followed him within a year; and I was nearly as much alone in the world as a man might find himself.


I had made little acquaintance with the history of my ancestors. Almost the only thing I knew concerning them was, that a notable number of them had been given to study. I had myself so far inherited the tendency as to devote a good deal of my time, though, I confess, after a somewhat desultory fashion, to the physical sciences. It was chiefly the wonder they woke that drew me. I was constantly seeing, and on the outlook to see, strange analogies, not only between the facts of different sciences of the same order, or between physical and metaphysical facts, but between physical hypotheses and suggestions glimmering out of the metaphysical dreams into which I was in the habit of falling. I was at the same time much given to a premature indulgence of the impulse to turn hypothesis into theory. Of my mental peculiarities there is no occasion to say more.


The house as well as the family was of some antiquity, but no description of it is necessary to the understanding of my narrative. It contained a fine library, whose growth began before the invention of printing, and had continued to my own time, greatly influenced, of course, by changes of taste and pursuit. Nothing surely can more impress upon a man the transitory nature of possession than his succeeding to an ancient property! Like a moving panorama mine has passed from before many eyes, and is now slowly flitting from before my own.


The library, although duly considered in many alterations of the house and additions to it, had nevertheless, like an encroaching state, absorbed one room after another until it occupied the greater part of the ground floor. Its chief room was large, and the walls of it were covered with books almost to the ceiling; the rooms into which it overflowed were of various sizes and shapes, and communicated in modes as various—by doors, by open arches, by short passages, by steps up and steps down.


In the great room I mainly spent my time, reading books of science, old as well as new; for the history of the human mind in relation to supposed knowledge was what most of all interested me. Ptolemy, Dante, the two Bacons, and Boyle were even more to me than Darwin or Maxwell, as so much nearer the vanished van breaking into the dark of ignorance.


In the evening of a gloomy day of August I was sitting in my usual place, my back to one of the windows, reading. It had rained the greater part of the morning and afternoon, but just as the sun was setting, the clouds parted in front of him, and he shone into the room. I rose and looked out of the window. In the centre of the great lawn the feathering top of the fountain column was filled with his red glory. I turned to resume my seat, when my eye was caught by the same glory on the one picture in the room—a portrait, in a sort of niche or little shrine sunk for it in the expanse of book-filled shelves. I knew it as the likeness of one of my ancestors, but had never even wondered why it hung there alone, and not in the gallery, or one of the great rooms, among the other family portraits. The direct sunlight brought out the painting wonderfully; for the first time I seemed to see it, and for the first time it seemed to respond to my look. With my eyes full of the light reflected from it, something, I cannot tell what, made me turn and cast a glance to the farther end of the room, when I saw, or seemed to see, a tall figure reaching up a hand to a bookshelf. The next instant, my vision apparently rectified by the comparative dusk, I saw no one, and concluded that my optic nerves had been momentarily affected from within.


I resumed my reading, and would doubtless have forgotten the vague, evanescent impression, had it not been that, having occasion a moment after to consult a certain volume, I found but a gap in the row where it ought to have stood, and the same instant remembered that just there I had seen, or fancied I saw, the old man in search of a book. I looked all about the spot but in vain. The next morning, however, there it was, just where I had thought to find it! I knew of no one in the house likely to be interested in such a book. 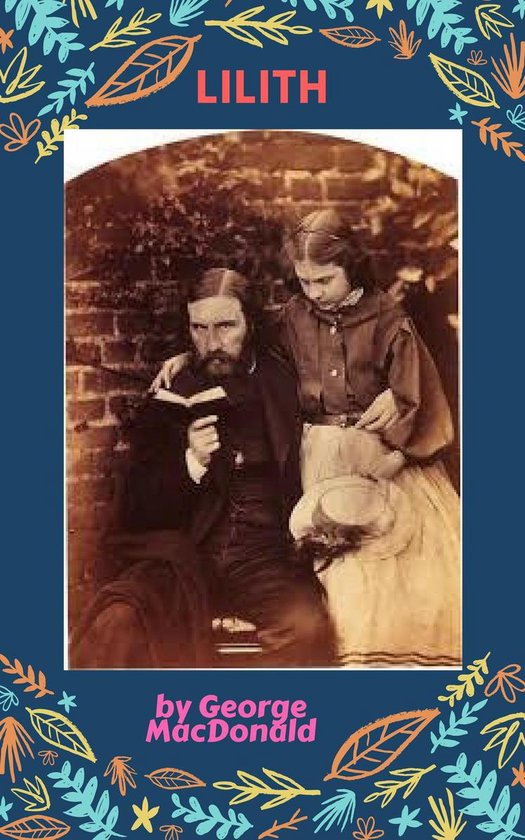