Lost Souls A fictional journey through 50 years of Pink Floyd

After years of journalistic research and meticulous preparation, Edwin Ammerlaan has combined many facts, quotes and events from 50 years of Pink Floyd with a fictional, yet compelling coming-of-age story. By doing so, he gives the reader an intimate and unique perspective on one of the most successful bands in music history.

In Lost Souls protagonist Matt accidentally bumps into Pink Floyd on a ferry from Ibiza to Formentera. What follows is a lifelong fascination for all things Floyd and, eventually, acceptance into the band’s inner circle. Travelling the globe, Matt meets a lot of interesting people, including Syd Barrett, Roger Waters, David Gilmour, Richard Wright, Nick Mason, Steve O’Rourke, Ginger Gilmour, Snowy White, Polly Samson, Tim Renwick, sir Bob Geldof and many others. Matt joins Pink Floyd on tour, in the studio and even on the golf course, building a fragile bond of trust and friendship with the band along the way. 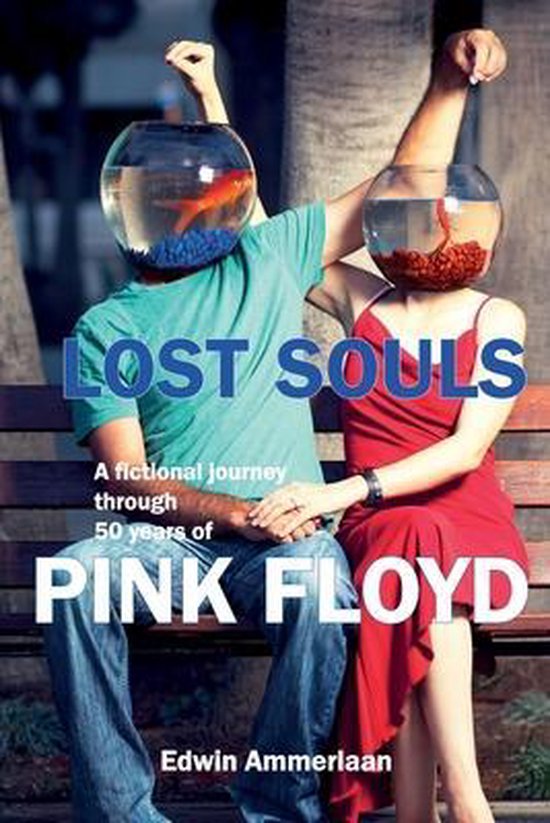