Andi Scott, Book Publicist, for a major New York publishing house knows everyone in the promotional world. Her only love in life is her career. When her brother Rick, Tour Manager, calls her in desperation; she decides to step away from book tours to take on the role as Tour Publicist for an award-winning country star, Brett Hill. Andi is responsible for all media relations and publicity related to the tour. When the show hits the road, Andi works closely with her brother, Brett, and the crew to promote each performance, hold press conferences, and schedule special appearances. A 24-hour-a-day gig that demands her to focus on promotion while looking ahead to the next city.

Brett Hill released five albums, is a Grammy winner, and has toured with stadium-filled crowds. He loves what he does and he's doing it well. His only love in life is music. He connects with his fans through enthusiasm, appreciation, and charm. An energized entertainer that keeps you smiling and singing along with him. His good looks, athletic physique, and his country charm has given him a long list of women. Until he meets his publicist, Andi Scott. She's different, professional, and has his back. But as the tour begins, he falls hard for the book publicist from Virginia.

Complications arise along the tour when a photo of Andi outside Brett's hotel room is leaked and then Andi's ex shows up out of the blue. As if she didn't have enough to juggle and an inevitable attraction to Brett; Andi must protect the reputation she's built and keep the tour running smoothly. She's scared to fall in love and become a number added to Brett's list. He assures her he can't live without her – on or off stage. One night of escape from the madness of life on tour leaves them both to wonder if it's really love on tour they've found.

Laura Strickland – The Issue is Love

When scandal erupts around editor Adam Bevens at his big-city newspaper, he accepts his uncle's offer to fill in at a small-town paper in Michigan's Upper Peninsula. He doesn't anticipate hostile employees, the chance to encounter extraterrestrials or the possibility of a Sasquatch sighting. He definitely never expects to get hooked on the coffee from the local diner, or the company of zany, fiery feature writer, Coleen Collins.

Coleen thinks she's perfectly capable of running Tomorrow's News while her boss is away, and doesn't understand why he's has brought Adam in. Could it be an effort to tame her wild imagination and her tendency to run away with her stories? Her head tells her she should start a campaign to chase Adam out of town. Her heart begins telling her there just might be a much bigger issue at hand. Because when the big city meets the back woods, something has to give.

CLICK is a 14,637 word Contemporary Romance set in the world of international modelling, where you can never be too beautiful or too skinny. But ask yourself, is beauty really only skin deep?

Jay Miller is the hottest thing on the planet right now. He is literally the poster boy for living la vida loca, with a Calvin Klein contract in the bank, and a succession of beautiful women in his bed. What more could a twenty-something, red blooded male ask for?

Photographer's assistant Mia, is done with pretty boys who can't keep it in their pants. She really has been there, done that and got the t-shirt. Hell, she's even got the hat and scarf to match. Seeing her future as the crazy cat-lady, she's more than happy to window shop at her boss's studio, but nothing, or no-one will ever tempt her to do anything more.

Until she finds herself stranded on a deserted island with the Sex-God himself, that is. 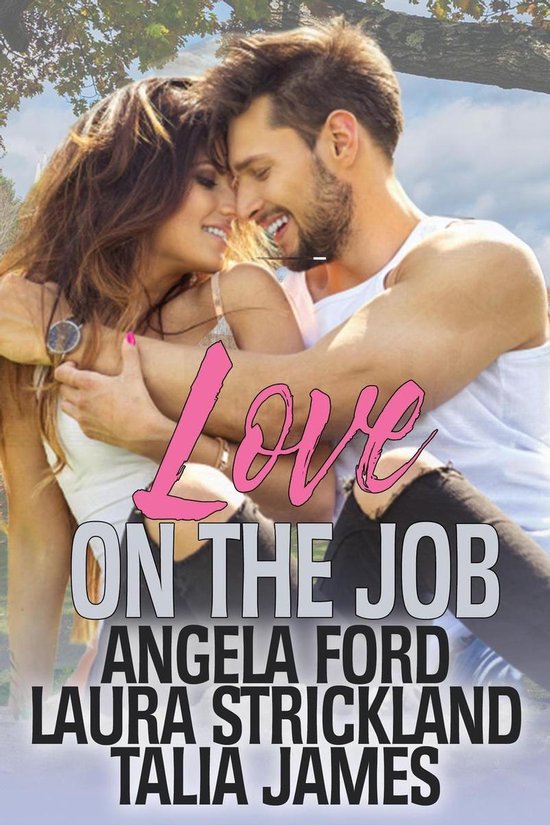