The dogs ran through the yard kicking up ruckus outside. They said that dogs could hear a man coming down the road from a mile away due to their superior auditory mechanism. Something was coming and the dogs were afraid. Diamond rolled over in her bed and fell back into a deep sleep. She could have sworn she heard noises outside but then people always checking her Uncle early in the morning. She was falling back into a deep sleep when she heard a strong thud.


Diamond looked out the window, the place was chillingly silent. She knew what that silence meant, she had experienced it several times over the years. It was the sound of catastrophe. She heard a pop, it sounded like a gunshot and then eight more similar ricocheting sounds and it was coming from her Uncle's house.


She could have sworn she heard her uncle cried out "Murder! No! No!!!!!!!!!" in her sleep. She knew it then even if the soldiers standing at his gate and the several Lorries of Soldiers promenading on the road did not confirm that her Uncle was either dead or seriously injured.

She saw her mom ran outside and Uncle Patrick on the ground with his head in his hands. His face was strewn with tears. The soldiers and police officers were barricading her Uncle's Home preventing her mother from going there to see her brother. She watched through the curtain window as they pulled her Uncle out by his arms and flung him into the back of the police Jeep. His baby mother and the child kneeling outside on the ground, crying inconsolable. As they drove away with him, he appeared to sit up in the back of the Van and the officers pushed him back down. His lips were moving, he was not dead.

Diamond ran outside feeling as if she was in a trance. Why didn't anyone follow the Police Jeep? She heard another pop ricochet down the road sounding as if it was where the cane fields began. She knew then that the police had just murdered her Uncle. It was very clear in her mind. John was still very much alive when he left here. She grabbed her stomach, a wave of nausea that had nothing to do with her pregnancy overtake her. The police had simply murdered her Uncle in cold blood. She spun around and then she heard the Police officer said "lady" after which all went blank.

The lights went out and Diamond fought to regain consciousness. She was dreaming, that is it. But she kept hearing her mother's screams and her Uncle Patrick's sob. She also saw John sitting up in the van pleading to the police officers "please officer don't kill me", his chest covered in blood.


Patrick was weary. He never felt this feeble in his entire life. He watched as the doctor's probe his brother's bloody body for bullet entry and exit wounds. He pinched himself several times to reassure his brain that he was not having a nightmare. The doctors cleaned up his brother's body and the hospital porter slipped John into a big oversized bag and proceeded to wrap him in white sheet. Patrick assumed that they did not want him to sully the sheet with his still bleeding wounds.

Pat identified the body because his sister did not have the strength to do so. His sister was attending to her daughter in another room who fainted after figuring out what had really occurred that morning. Pat remembered hearing like a ramp going against the gate then several heavy wheels driving speedily past the house. He ran out of the house only to bump into heavily armed soldiers and police officers who ordered him to get down on his knees.

Pat heard three consecutive gunshots and ran towards the soldiers, one hit him over the head with the handle of his gun and he fell with his hands covered in the blood seeping from a laceration on his forehead. He knew that John's bad man friend was dead. He heard a thud and then John screaming out his name, crying out that he had gotten shot. Pat was crippled by the blow he got to his head and his imagination running wild with what was transpiring in his brother's house. He heard furniture turning over and when a man shouted "Don't make the bwoy get way!!!!!!" He heard three more explosions.

Pat listened and stared up at the Officers with pleading eyes one older officer offered "your brother name call up on gun too much and what him doing with a wanted man in his house. Him don't know better than that"

Pat growled "that is no reason fe unoo come murder me likkle brother, him a just twenty four years old"

Another officer coming from over yard asked "a which one a dem a you brother...if a the thick one him nah go live cuz him get nuff shot?"

Pat wept inconsolably on the ground, rocking back and forth on his heels. He felt hapless. His brother died right before his very eyes and he could not have done anything about it. He had never envisioned that police would come and kill John. John was not a wanted man. He was never convicted or arrested for suspicion on any crime so how could the police on the first raid of his house come and murder him. His mother must be turning over in her grave.

Fay cried "a set-up, a bad mind them take a set up police to kill my little brother"

Patrick thought something did not add up. The police were there the entire day and barricade the family members or friends from going over the house. There was blood running from the doorway onto the ground. It appeared they were spending the entire day trying to clean up the evidence or the mess that they had created.


A Police woman waved the keys to John's Range Rover to the angry crowd and a large parcel of money. She was enjoying this while his little brother lied down, stark naked in a black bag in the morgue, his body going cold. Patrick felt like lurching towards her and dealing her several machetes blows to wipe that smirk off her face. She was finding amusement in this tragedy completing forgetting that on the grand backdrop of it all, there were children who were now orphans because of what transpired that day. Families left mourning and children fatherless yet this bitch found levity in this situation.

The police murdered his brother and then they were taunting them. They left late in the afternoon and when Pat went into his brother house, grisly scenes unfold before him. He saw the boot marks on his brother's door that they kicked open. He saw the blood soaking the bed of his friend in the guestroom and unto the floor. He saw where they had shot his brother through the backdoor. He saw where his brother took safety in his expensive bath room, the walls filled with blood and the ground where he stood. His finger prints were all over the wall. This was where they cornered him and gave him those three after shots that he heard. He stood at the spot. Trying to will himself from pounding the wall with his bare fist.

He imagined that his brother probably touched his wounds and sought refuse in the bathroom. He remembered his brother screaming "NOOOOO!!!!!!!!!!" How couldn't believe the people who swear to serve and protect could be so cruel? He never expected police to come kill his brother. 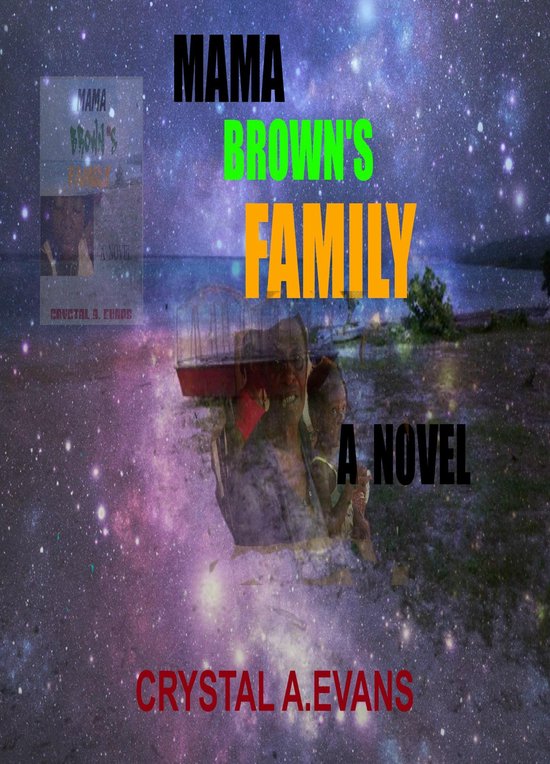