Our Modern Era of Rights for Women is nothing new. This essay from the famed author Mary Wollstonecraft tells us everything about our current #MeToo trend in getting honest appreciation and respect for all sexes into Hollywood and politics.


In an era of revolutions demanding greater liberties for mankind, Mary Wollstonecraft (1759-1797) was an ardent feminist who spoke eloquently for countless women of her time.


Having witnessed firsthand the devastating results of male improvidence, she assumed an independent role early in life, educating herself and eventually earning a living as a governess, teacher and writer. She was also an esteemed member of the radical intellectual circle that included William Godwin (father of her daughter, novelist Mary Godwin Shelley, and later her husband), Thomas Paine, William Blake, Henry Fuseli and others.


First published in 1792, *A Vindication of the Rights of Woman* created a scandal in its day, largely, perhaps, because of the unconventional lifestyle of its creator. Today, it is considered the first great manifesto of women's rights, arguing passionately for the education of women: ''Tyrants and sensualists are in the right when they endeavor to keep women in the dark, because the former want only slaves, and the later a plaything.''


No narrow-minded zealot, Wollstonecraft balanced passionate advocacy with a sympathetic warmth — a characteristic that helped her ideas achieve widespread influence. Anyone interested in the history of the women's rights movement will welcome this inexpensive edition of one of the landmark documents in the struggle for human dignity, freedom and equality.


Get Your Copy Now. 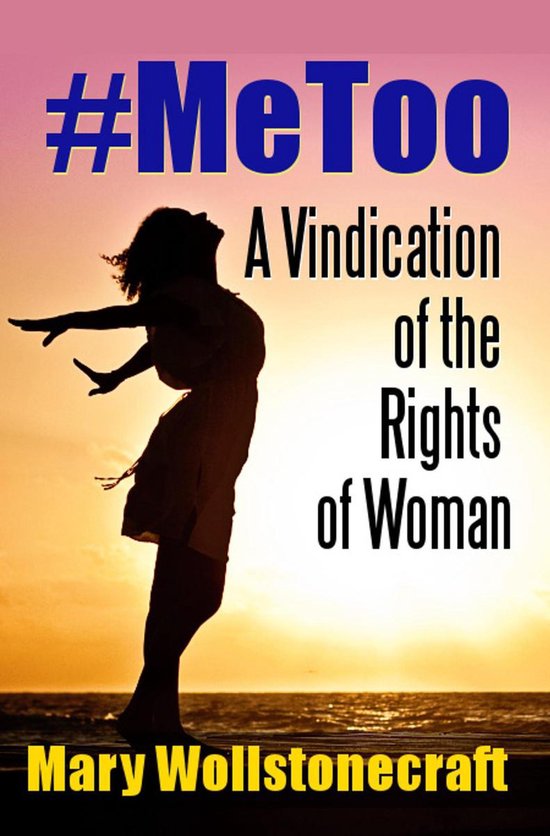