When someone sends boulder-sized rocks down to planet Earth from the moon, they approach like meteors.

On the right trajectory, they don't burn up in the atmosphere, but can come down with the force of a nuclear blast.

Our tiny outpost of sentient shape-shifting wolves and escapees from the slave-labor moon colonies had caused a stir up there. They probably still didn't figure out how we managed to help all those people disappear, cross 250,000 miles of space, and wind up on Earth - healthy and smiling in the videos we sent back.

But they did figure out where our headquarters was - and targeted it with a string of flaming rock-meteors, all falling in a straight line toward our little valley.

If we evacuate in time, we can still avoid that impact.

But all it really means is: Earth and the Moon are at war - and they have the better weapons. Or so they think...

They weren't too hard to see – or even hear. A string of meteors heading right for us. The flaming debris left a long trail heading our way, and the sonic booms were enough to wake the dead.

Our only problem was how to escape the destruction. When something that lands with the force of a nuclear bomb – is it even worth running?

The question for most of us wasn't whether, but how fast and which direction?

A few people in our valley didn't run, didn't stand and wait for the world to end. Instead, they got to work.

Betty took one look at the sky, and then sunk into the earth as an elemental.

Tess pulled her multi-colored "tessies" to her and vanished.

The Chief, now healed of his illness and a striking form of a large white-gray male wolf, simply stood at the mouth of his den and howled. The effect seemed to stop time in the valley – except for everyone running. Wolves were gathering their cubs and taking the closest path out of the valley. Any hoomans that could were shifting into wolf form, as that was much faster than any two-legged creature.

Sue and Teacher shifted into their eagle forms in order to guide the two streams of valley residents out of the way.

Above them, the meteors seemed to stand still in the sky, along with the wind. Chief himself was also stock still, a force of nature. A willing sacrifice to the pack if need be.

And everyone else ran as fast as they could – because their life depended on it.

Malia, dressed in her favorite goth outfit, had come to their moon city's observatory to train its most powerful telescope down on that valley.

On her black lips, below her dark-shadowed eyes, was a thin smile. Of hoped-for revenge to those who had crossed her plans with their own.

She had managed to have her last boss "disappear" but at the hands of someone else who he'd ticked off a few too many times. Not too hard, really.

And she was his logical replacement.

So she got his big desk, the private elevator with real wood paneling, the personal bathroom, and the bedroom – where he used to do his "personal training".

His days were gone. And Malia had plenty of days ahead of her, by her reckoning.

On top of learning her new job, her new and higher boss, she also had to learn about how someone 250,000 miles away – on Earth – had interfered with her operation. Or a few someones.

That's why she was up here – to find out how her "present' arrived.

So she lined up the most powerful telescope down at a small valley that was just now coming into view. From her much smaller observatory on the moon. 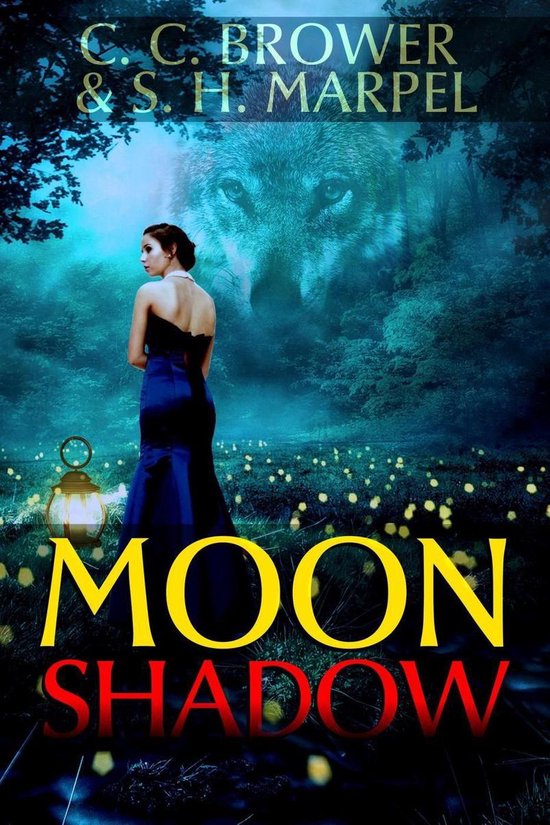