Two Months of Published Short Stories in One Collected Volume

Excerpt from The Tunnel People:

We only had a half-hour or so before it would be too dark to make our way down the trails without stumbling. And from these heights you used the existing light, or you set yourself up to be spotted from your flashlight beams.

So maybe 15 minutes to talk was all the chance I was going to get. And he knew it.

"So? You are up here to either seduce me or hire me or blackmail me - or some combination of the above," Rob said.

I just smiled, "Or some combination of the above."

The clouds were slowly turning from red through violet into black as we sat there. Patient watching would almost let you see the changes.

"OK, five minutes. Make your pitch, Marj, and then I leave," Rob said.

"Well, that leaves out seduction..." I smiled. "Here's the job offer: I've got some maps that show how I can get from one coast to the other all underground, using existing tube rails. All automated, self sustained."

"I need one of your hacks," I replied.

"Not just any hack, you want top-level transport ID clearance," he answered.

"Pay is no problem - whatever you want," I said.

"Sorry, I don't do government stings. Find another lackey." Rob pushed the the four remaining brews back at me, and began to rise.

I put my hand on his arm to stop him, and the feeling was electric. It's a hard thing to describe, and I'd only read about this in some old paperback romances my mom used to read. But it's real. Very real. I just proved it to myself.

And I could tell in his eyes that he had felt it, too. He also stopped moving completely. He stared at my hand on his arm and back to my eyes again. "I though you said seduction wasn't possible in 5 minutes."

I moved my hand away and looked back at the sky. "That wasn't intentional, I'm sorry. Go ahead and walk away. This won't work out."

But he didn't move. That meant either bad or good. But I wasn't looking for either outcome. I crossed my arms in front of me. "This wasn't a good idea. Again, I'm sorry."

Rob pulled another beer out of the plastic holder, popped it and drank a swig while I was getting my thoughts together.

"Look, neither of us seem ready for some relationship out of this. You got a card with contact data on it?" Rob said.

I pulled out a laminated card from my top and checked it. "Yup, still sweat free. Go ahead and scan it, though. No chip in it."

Rob held up the card to the fading light and peered at it before stuffing it into the right chest pocket of his faded jeans jacket.

I waited. And watched the sunlight turn golden and then ruddy. Down the hill behind us, I heard his engine start, and the slip of wheels against the gravel as he started out.

But I still waited some more, and felt old emotions wash over me. N0ne I was prepared for. None I really had any defense against. "Good thing he didn't want a relationship," I said quietly to no one. And chewed my lower lip in some sort of weird reflex... 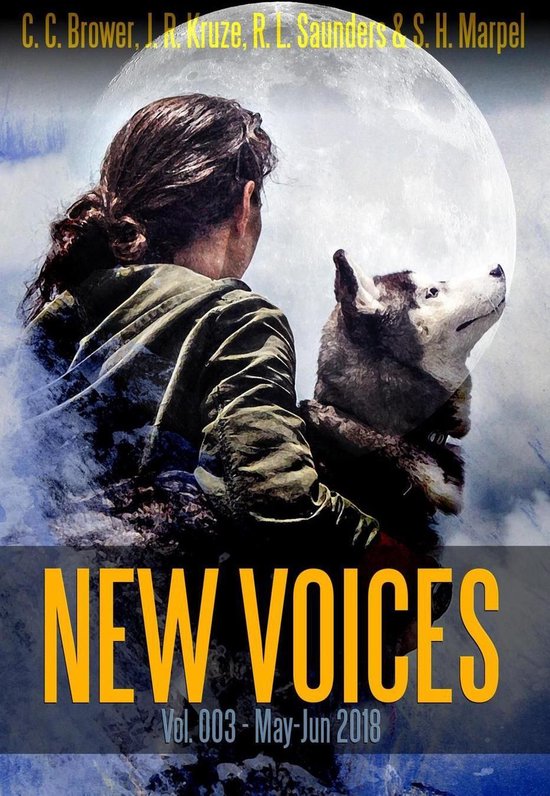