A collection of short stories from new voices - the breaking edge cross-currents of mystery, fantasy, science fiction, and romance.

From our authors at Midwest Journal Press - from works published between November and December 2018.

Worlds new or perhaps re-visited - but only you will know if this is the stuff of dreams - or nightmares.

- A ghost haunted by her death, since she only appears each year for a few hours, she has little time to work out how she died, and keep it from happening again.

- When the amateur detective becomes haunted, it's up to those he's saved to rescue him from his own worst nightmares.

- How do you solve someone's problem when they are haunting themselves? A recurring post-apocalypse scenario that only loops on an immortal being trapped at its center, and able to kill anyone who tries to help her.

- A Smart Home who kicks out the owners, reassigns their title, and turns off the lights in the neighborhood - except for the red and green lights that pulse in an ominous, haunted glow.

- And the saga of a moon colony escapee named Sue. Who only wants to rescue her own family from that prison. All she has to work with is a decimated human population pushed into a new Dark Age, sentient telepathic animals, spirit-form elementals - and no space flight available to take anyone across those 240,000 miles of empty space in between... 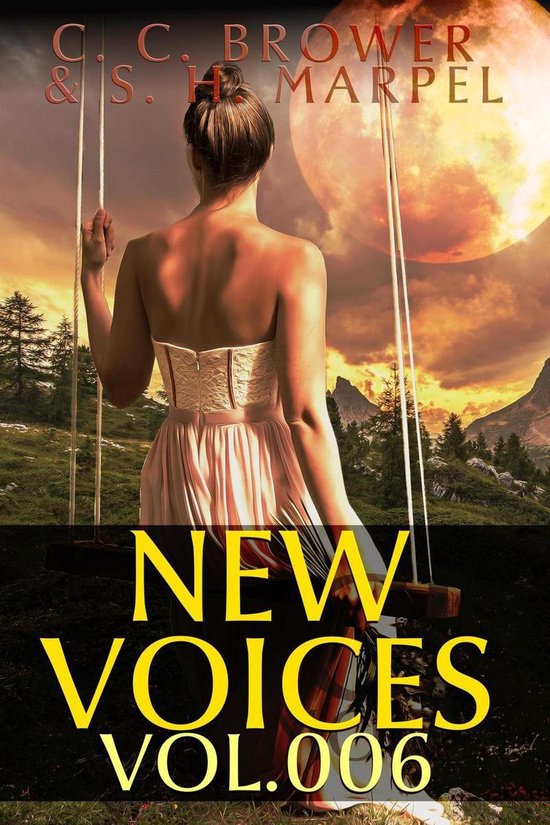