The story takes place in an imaginary city, Malfaxe, located near the east coast of Maryland. Although it concerns several dynamic personalities, it revolves mainly around Emmitt Braedeikk, an egotistical bank manager and bachelor who is persuaded to run for mayor.


Comparatively speaking, the idea of Emmitt being a banker is of trivial importance. Both bizarre and sometimes humorous personal problems often linger in the background and the story attempts to deal with issues that many times seem to be at the heart of some of America's most eroding trials. Crime, dishonest politicians, and penal overcrowding are but just a few. When uncanny terrorism enters the scene, the stage becomes set for complete chaos. Add a certain amount of sibling rivalry and science fiction to the mix and nothing short of divine intervention appears helpful.


Through all of this, Emmitt does, however, develop a love life. Unfortunately, his mistress is a minister's daughter, one-third his own age and is involved heavily in prostitution. The author works to combine all of this into a happy, although realistic, ending and trust that the reader finds the story fun to embrace.


Having lived in Baltimore most of his life, McCraw became very familiar with, and intrigued by, its tributaries along with the lifestyles of the people who inhabited the water communities of the Chesapeake Bay. Perhaps this is why he has used this geographical location for Peter's Burn. 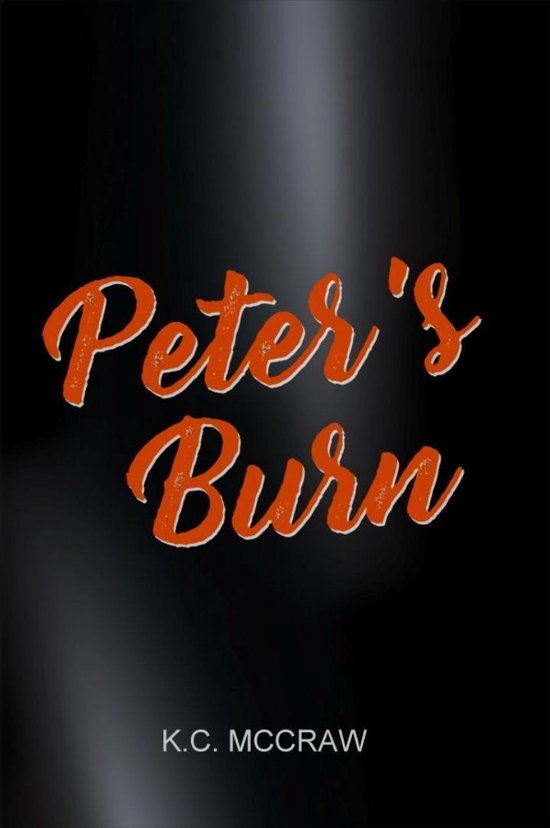